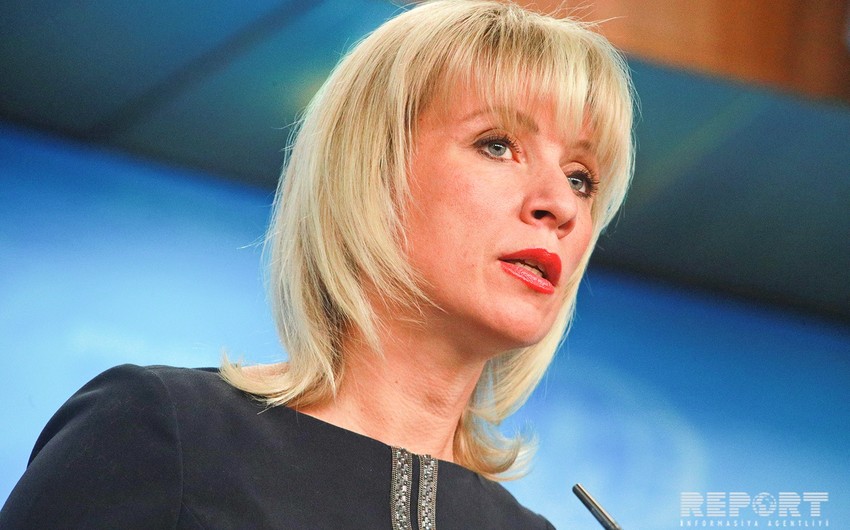 Baku. 28 June. REPORT.AZ / Two young Russians, whose mother is Azerbaijani citizen, were removed from Iraq with the assistance of the Consulate General of Russia.

"On 29 May the General Consulate of Russia with the assistance of the authorities of the Kurdish Autonomous region of Iraq, managed to return to young Russians - Halidova Sofia Hadjimuradov (2013) and Saima Halidova Hadjimuradov (2015). Their father- a  citizen of Russia and mother - a citizen of Azerbaijan are in detention Services for the fight against terrorism of the Kurdish Autonomous region of Iraq. In their respect, an investigation is being conducted on the involvement in terrorist activities in the ranks of the ISIS," Zakharova said.

According to her, the mother decided to keep the third child with her - he is also a citizen of the Russian Federation.

"According to local authorities, currently, Galidov Yusuf Gadjimuradovich is the only under-age citizen of Russia, who is in the places of deprivation of liberty with his parents in Iraq", she added.