Russian Chamber of Commerce: Azerbaijan is partner in many areas 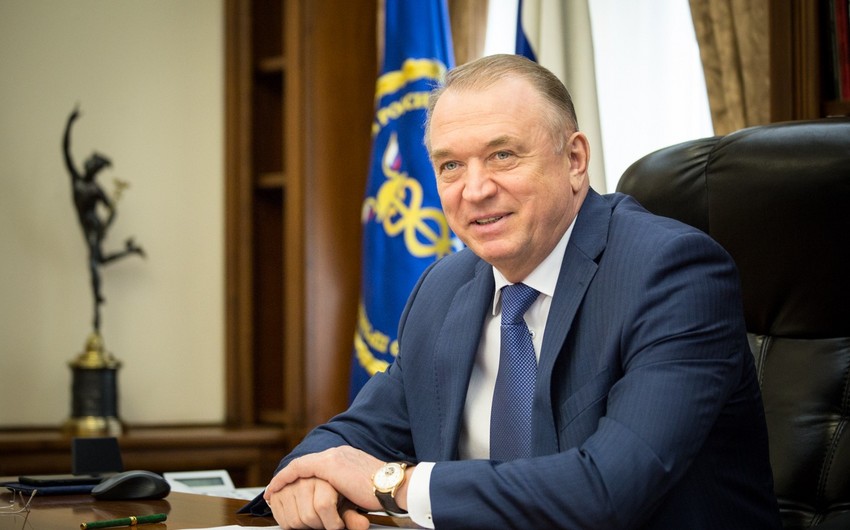 Azerbaijan's role in CIS is essential and vital, Sergey Katyrin, President of the Chamber of Commerce and Industry of the Russian Federation, said in an exclusive interview with Report's Russian bureau.

"The CIS is a commonwealth of states, and Azerbaijan is one of its key members in all respects: in terms of economy, geopolitical location, and its influence on all processes that take place not only in the CIS."

"I think that Azerbaijan is a country that carries out a broader work and is one of the largest and most influential republics in its region. For us, Azerbaijan is always a partner with which we cooperate in many areas, including transport, agriculture, oil industry, and other fields," he said.

Speaking about joint projects with Azerbaijan, Sergey Katyrin noted that it is not easy to plan everything because life always makes its adjustments. "It is difficult to talk about projects upfront because everything happens in the course of events. Sometimes there are some limitations. What we had planned for the CIS now has to be corrected, postponed to a later date, and we have to see what comes next.

Naturally, there will be a Council of Heads of Chambers of CIS countries, one of the participants of which will be the Chamber of Commerce and Industry of Azerbaijan. A business forum, several missions with Azerbaijan, and regional meetings are also scheduled. I hope that they will take place on time and as we planned. However, I do not rule out that our common problem [spread of coronavirus - Ed.] will make adjustments. Otherwise, we are going to do everything that we've planned earlier."