Romanian FM: "Security should be further strengthened in EaP countries" 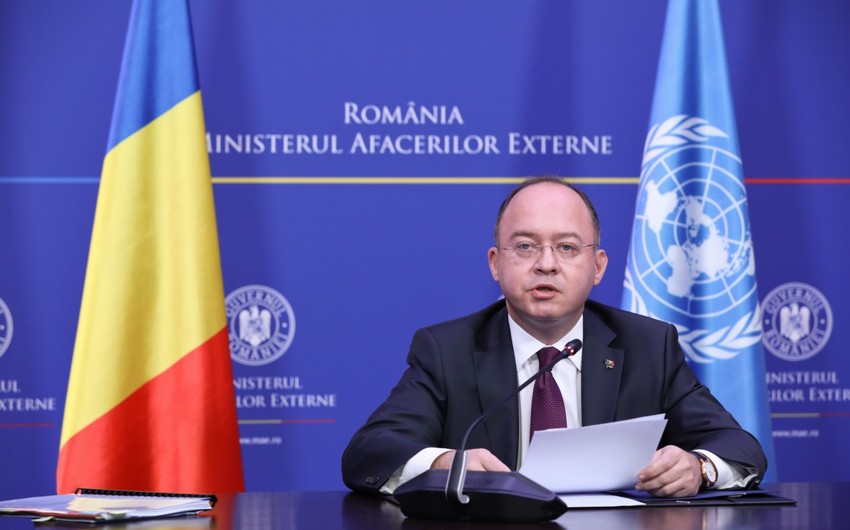 He expressed the hope for a fruitful summit with progressive and concrete results in December: "It is important to continue the reform process in these countries, where the European Union has an important role to play."

The foreign minister said that the security environment of the Eastern Partnership needs to be further developed: "This is necessary not only in terms of resolving conflicts in those countries, but also in terms of increasing their efforts to eliminate hybrid threats."