Representatives of Azerbaijani CEC will monitor presidential elections in Moldova 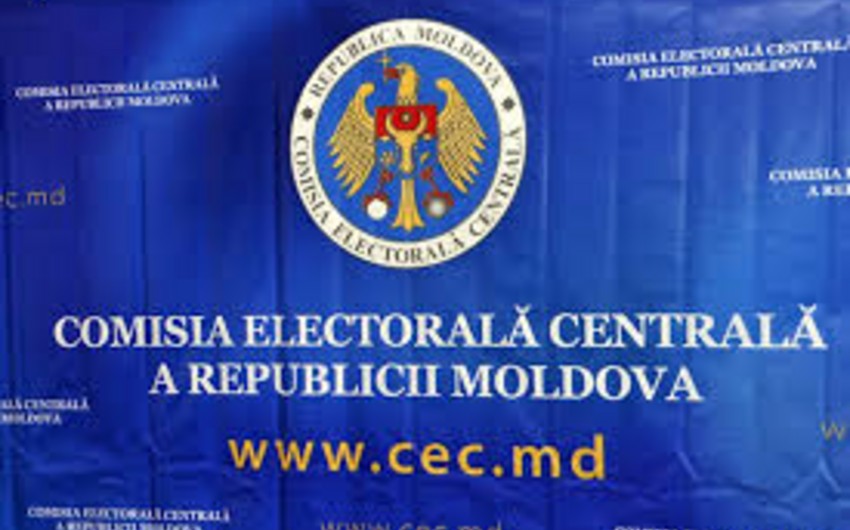 Chisinau. 25 October. REPORT.AZ/ Representatives of the Central Election Commission (CEC) of Azerbaijan and an MP of Milli Majlis (Azerbaijani Parliament) will pay a visit to Chisinau to monitor presidential elections in Moldova on October 30.

According to information, in the composition of the CIS Executive Committee mission, Head of the Azerbaijan-Moldova working group on inter-parliamentary relations, Sabir Hajiyev will monitor the election process. In addition, officials of the Azerbaijani CEC, Natig Mammadov and Ramin Nuraliyev will also monitor the voting process and voting turnout.

According to the latest information released by the Moldovan CEC, the presidential elections will be monitored by about 450 international and 2 300 local observers.

Notably, October 30 votings will be the first presidential election under popular vote in Moldova since 1996.