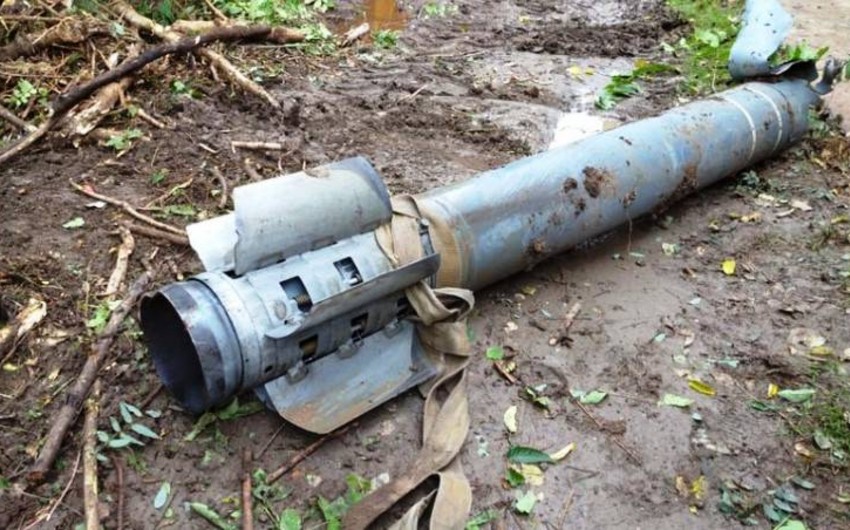 The UN's Convention on Cluster Munitions was signed on December 3, 2008, said Hafiz Safikhanov, chairman of the Azerbaijan Public Union for Anti Mine Campaign, Report informs.

According to the report, during the military operations in the autumn of 2020, the Armenian armed forces fired from the Russian-made Smerch rocket launcher, using cluster bombs. On October 28, 2020, a projectile fired at the city of Barda was a cluster missile containing 9N235 submunitions, as a result of which 21 people were killed and 70 were injured. In addition, it was proved that Armenia fired cluster bombs at the villages of Gizilhajili (October 3, 2020), Tapgaragoyunlu (October 23, 2020), Kabirli (October 24, 2020), and Garayusifli (October 27, 2020).

Preliminary data shows that 107 people were killed and injured due to these attacks."