Regional seminars on NATO-Azerbaijan relations held in Azerbaijan The seminars were held in Shamkir, Mingachevir and Barda 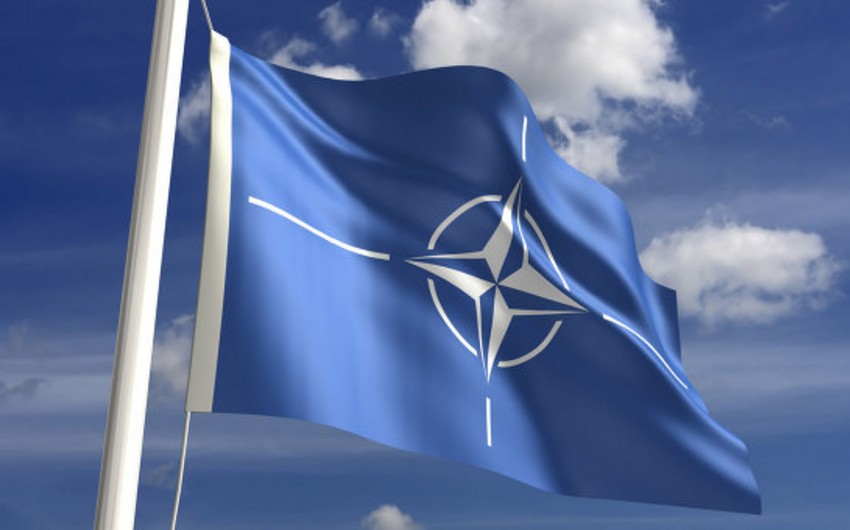 At the events took part students and teachers from local universities, representatives of regional authorities.
First panel of the regional seminars was dedicated to NATO’s role in Euro-Atlantic security architecture and referred also to foreign policy of Azerbaijan and Euro-Atlantic integration. Second panel touched upon the issues of fundamentals of cooperation between Azerbaijan and NATO as well as mechanisms and instruments of this cooperation: Partnership for Peace, Individual Partnership Action Plan, Planning and Review Process. Each seminar included a game simulation conducted by director of NATO International School of Azerbaijan, Mr. Tural Ahmadov. Representative of Ministry of Foreign Affairs of the Republic of Azerbaijan, Mr. Nadir Sarajli, presented Baku’s perspective on the partnership with NATO.
In his speeches at seminars in Shamkir, Mingachevir and Barda Ambassador of Romania H.E. Mr. Daniel Cristian Ciobanu highlighted the importance given by diplomatic mission of Romania in Baku (which fulfills the mandate of NATO Contact Point Embassy to the Republic of Azerbaijan for the fourth time in a row) to disseminating information about NATO in different regions of Azerbaijan Republic.