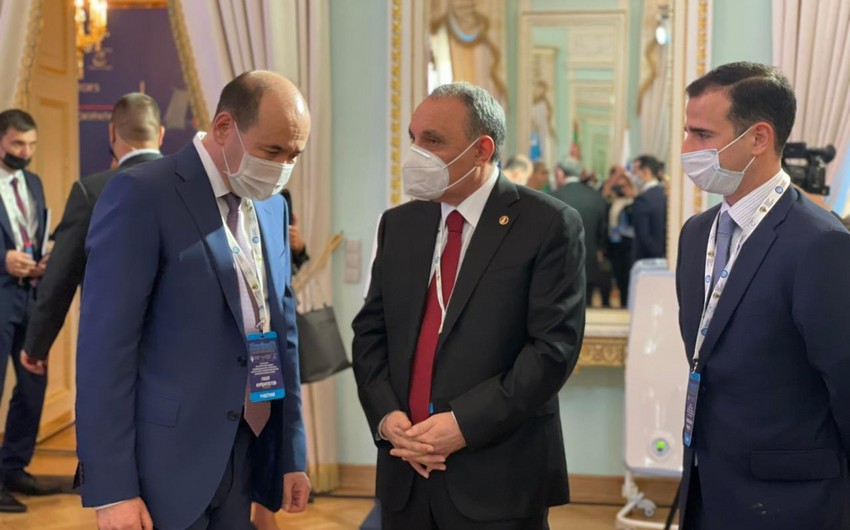 A delegation will attend a conference of heads of European prosecutor's offices on July 7-8, co-organized jointly by the General Prosecutor's Office of the Russian Federation, the Council of Europe, and the International Association of Prosecutors.

The high-level conference "Role of Prosecutor's Office in Protection of Individual Rights and Public Interest in Light of Requirements of the European Convention on Human Rights" will include bilateral and multilateral meetings with prosecutors general of several foreign countries and representatives of influential international organizations. 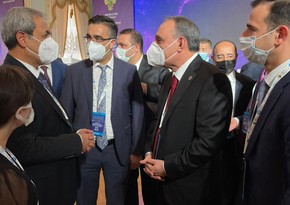 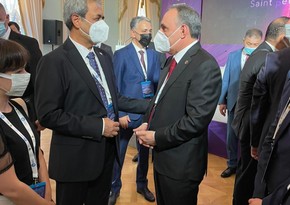