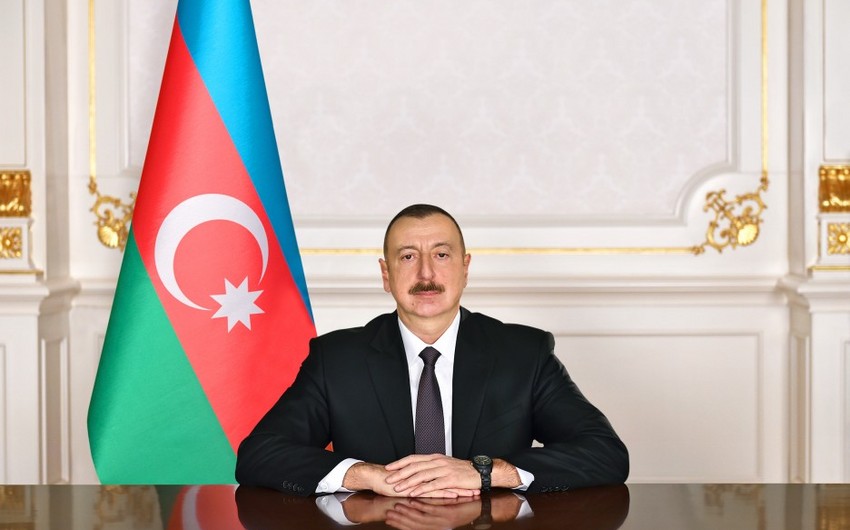 European Council President Charles Michel expressed his concern over the outbreak of military operations on the contact line, underlining the need for a peaceful settlement of the conflict.

Highlighting the situation over the ongoing military provocation committed by Armenia against Azerbaijan on September 27, President Ilham Aliyev noted that 14 Azerbaijani civilians, as well as, service members were killed as a result of heavy artillery fire opened by the Armenian side on the positions of the Azerbaijani armed forces and residential settlements along the line of contact. President Ilham Aliyev said that the Azerbaijani Army was conducting a counter-offensive in response. "The Armenian leadership is deliberately violating the negotiation process," the Azerbaijani President noted. "The Armenian prime minister's statement "Nagorno-Karabakh is Armenia" deals a severe blow to the negotiation process, while his statement "Azerbaijan should negotiate with Nagorno-Karabakh" is an attempt to change the format of the negotiations, which is also unacceptable, as stated by the leadership of the Minsk Group as well."

The head of state emphasized that Armenia was conducting a policy of illegal settlement of foreign citizens in Azerbaijan's occupied territories, which is a gross violation of international law and a war crime under the Geneva Convention. President Ilham Aliyev mentioned that the Armenian Prime Minister had decided to set up military units consisting of tens of thousands of volunteers even before the military clashes broke out on September 27, which meant that Armenia was preparing for another aggression.

The head of state noted that Armenia's political and military leadership bore responsibility for further development of events in the wake of the army provocation of Armenia.