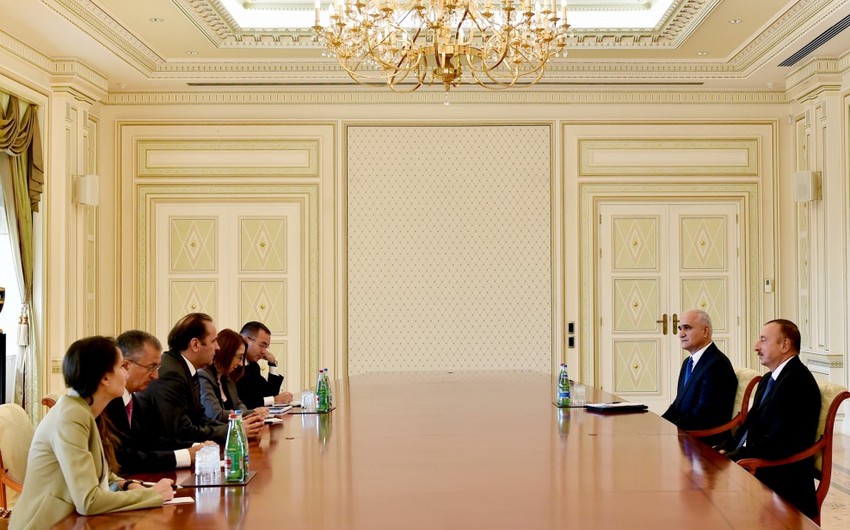 Noting that Azerbaijan and Serbia enjoyed friendly relations, the head of state hailed political ties between the two countries. President Ilham Aliyev said the countries have already gained good results in the economic area. President Ilham Aliyev expressed hope that the next meeting of the Azerbaijan-Serbia Intergovernmental Commission on Trade and Economic Cooperation in Baku would be fruitful and create good opportunities for discussing issues related to the development of cooperation.

Serbian Deputy Prime Minister and Minister of Trade, Tourism and Telecommunications Rasim Ljajic said political relations between the countries were developing successfully, and stressed that there was no unresolved issue in this area. Rasim Ljajic noted that the Serbian side was interested in developing cooperation in the field of economy and establishing good relations between the two countries` businessmen.