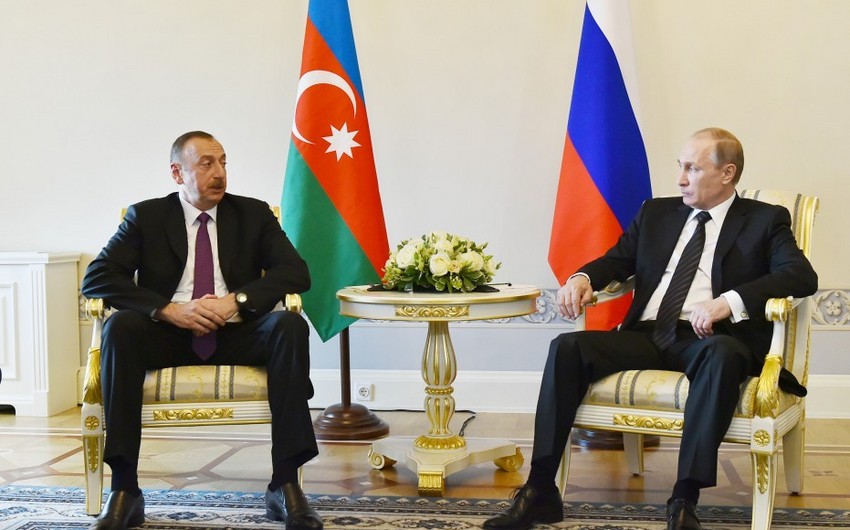 I was deeply saddened by the news of human losses in Russia as a result of An-26 military transport aircraft crash in Syria.

I extend my deepest condolences to you, to the relatives and friends of the dead, to all the Russian people on behalf of the Azerbaijani people and my own behalf."