Polling station to open in UAE embassy in Azerbaijan

Polling station to open in UAE embassy in Azerbaijan Report was told in the embassy of UAE, t 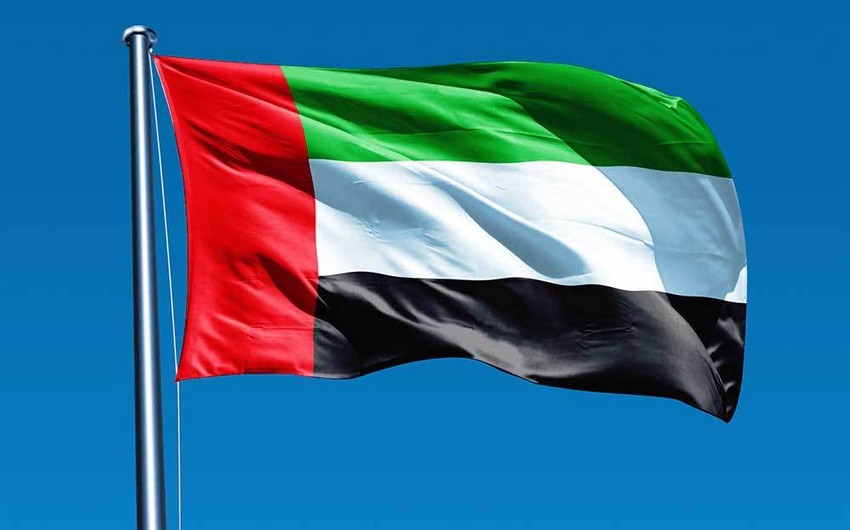 A polling station will open at the embassy of the United Arab Emirates in Azerbaijan in connection with the elections to the Federal National Council.

Report informs citing the UAE emnassy that the polling station will be opened in the diplomatic mission on September 22 and 23, 2019 at Baku, Nasib bey Yusifbeyli, 144 / 108a.

The Ambassador Extraordinary and Plenipotentiary of the United Arab Emirates to Azerbaijan Mohamed Alqubaisi noted that "these elections are the third in a row since 2006 and that they will become a new stage in the political development of the emirates".