Polad Bulbul oglu: At a time when oil prices falling, new cooperation opportunities should be found

Polad Bulbul oglu: At a time when oil prices falling, new cooperation opportunities should be found 'Azerbaijani side considers appropriate to create a model agreement, considering the specificity of each region' 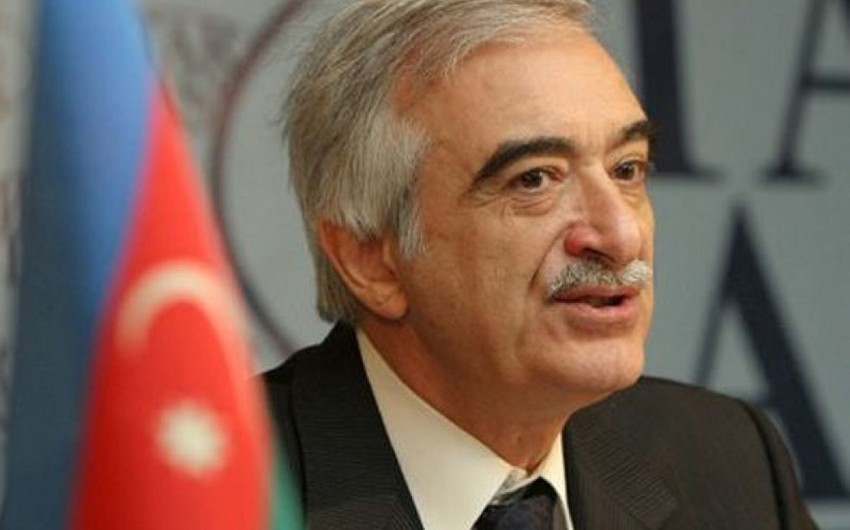 Baku. 1 November. REPORT.AZ/ At a time when oil prices falling, new opportunities for cooperation are to be found.

"The instability of the energy market sharply actualized the importance of developing non-oil sector. In this regard, large-scale transit and logistics projects within the framework of development of transport corridor North-South, which will connect the Russian ports in the north and in the Baltic Sea to the Caspian Sea ports and the Indian Ocean are attractive", said Azerbaijani Ambassador.

According to him, interregional forum will help define the contours of future cooperation between the two countries: "By the results of 2016, 36 agreements were signed with 19 regions of Russia. Azerbaijan and traditional regional partners in Russia have worked out successful formats of relations in science and technology, as well in other fields."

The diplomat noted that in order to further maintain and develop relations with the subjects of the Russian Federation, Azerbaijani side considers appropriate to create a model agreement, considering the specificities of each region.