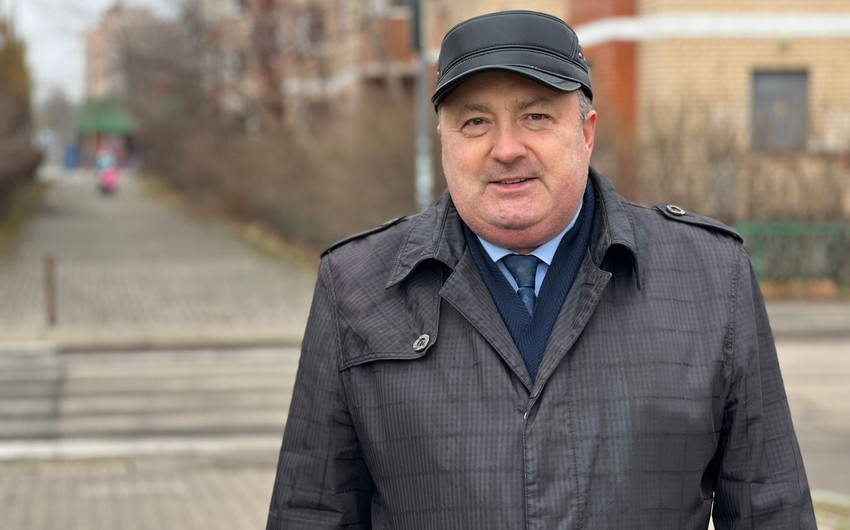 Azerbaijan has achieved all the goals at the Sochi meeting. All unresolved issues that have worried Baku lately have received support from Russian President Vladimir Putin, associate professor of the Department of Political Science and Sociology of Russia’s Plekhanov Russian University of Economics, member of the Expert Council of the ‘Officers of Russia’ organization Alexander Perendzhiev told the Russian bureau of Report.

He was commenting on the trilateral meeting of the leaders of Azerbaijan, Russia and Armenia held in Sochi on November 26.

“It was clearly stated in Sochi that Russia will continue to steadily support the integrity and unity of Azerbaijan, as well as the political process, which was outlined in the statements of November 9, 2020 and January 11, 2021. Russia has clearly demonstrated that it is the main subject of the settlement of relations between Armenia and Azerbaijan,” Perendzhiev said.

The Russian expert estimates the demarcation and delimitation of borders as an inevitable process: “Despite various obstacles on the part of revanchists, peace between Azerbaijan and Armenia will come when the border is established, and this will serve to stabilize the situation in the South Caucasus.”

Perendzhiev stressed that drawing the borders between Azerbaijan and Armenia is a matter of time. He noted that Russia, as a mediator, is making every effort to bring this process to the end: “The Armenian leadership will move in this direction and implement the agreements.”

According to the expert, there were many external players who wanted to embroil Russia and Azerbaijan, but Aliyev and Putin didn’t succumb to provocations: “The leaders at the meeting in Sochi confirmed that relations between Baku and Moscow will only strengthen and develop.”