Patriotic War martyrs' memory honored in Latin America Commemorative events took place at Azerbaijani embassies in Mexico, Peru, and Colombia in honor of our soldiers and officers killed in the Patriotic War, our killed civilians, and the missing compatriots,  Embassy of the Republic of Azerbaijan in Mexico t 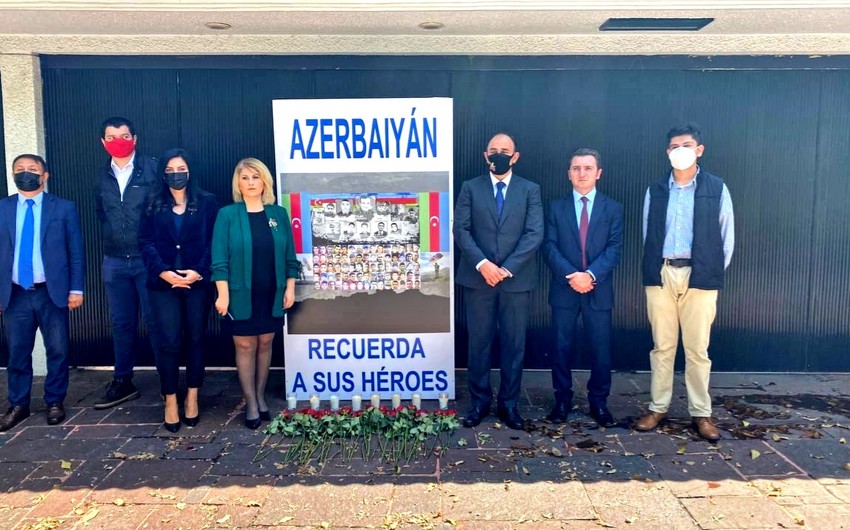 Commemorative ceremonies took place at Azerbaijani embassies in Mexico, Peru, and Colombia in honor of our soldiers, officers, and civilians killed in the Patriotic War, and the missing compatriots, Embassy of the Republic of Azerbaijan in Mexico told Report.

The ceremonies were attended by members of the diplomatic corps accredited in these countries, non-governmental and youth organizations representatives. First of all, the memory of martyrs was honored with a minute of silence.

Then the participants were informed about the restoration of the territorial integrity of our country as a result of counter-offensive operations launched by the Azerbaijan Armed Forces on September 27, 2020, in response to the next military provocations of Armenia against Azerbaijan, the exceptional courage of Azerbaijani soldiers and officers to liberate the occupied lands, as well as the killing of about 100 of our compatriots during the 44-day war due to crimes against humanity and war crimes committed by the Armenian state.

Corners dedicated to the martyrs have been set up in front of the administrative buildings of Azerbaijani diplomatic missions. During the day, residents of the capital also visited the corners, laid flowers and wreaths. Brochures on the occasion of the Day of Remembrance were distributed to visitors. 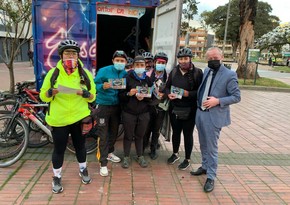 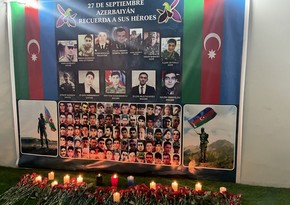 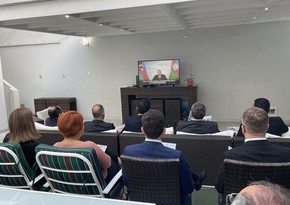 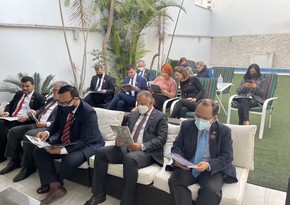 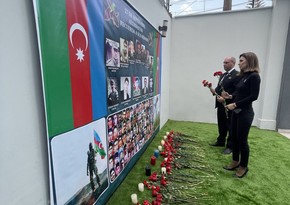 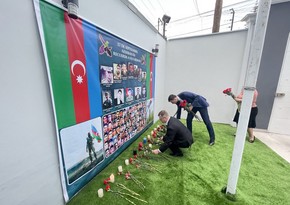 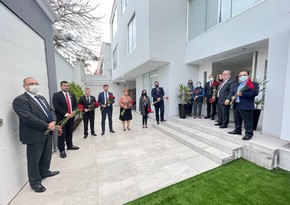 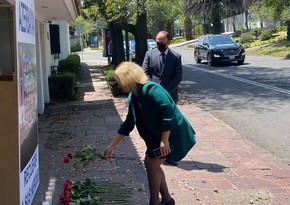 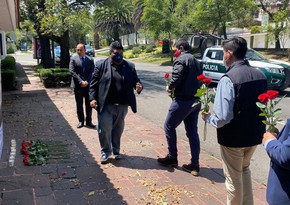 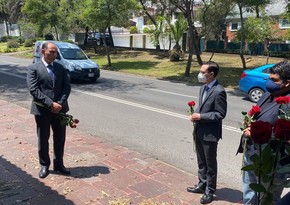