PACE to create new subcommittee on 'frozen conflicts' The sub-committee expected to deal initially with conflicts over Nagorno-Karabakh, South Ossetia and Abkhazia, and eastern Ukraine 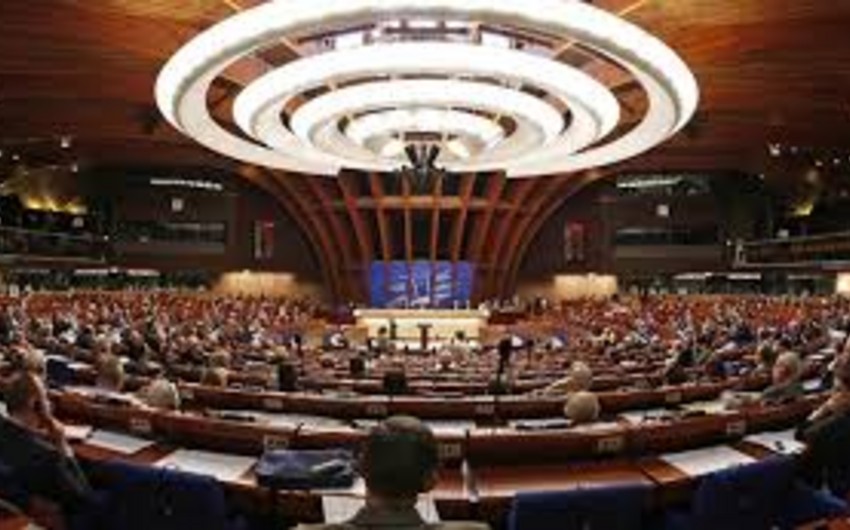 Baku. 23 April. REPORT.AZ/ A new sub-committee is to be created to deal with “conflicts between member states” .

Report informs referring to the press service of the PACE, a sub-committee of the existing Monitoring Committee, will deal with conflicts where active armed conflict is at an end, but no peace treaty has been signed which satisfies all the combatants. It will not be a conflict-resolution mechanism but aims to use parliamentary diplomacy to support existing resolution mechanisms.

In practice, the sub-committee is expected to deal initially with the conflicts over Nagorno-Karabakh, South Ossetia and Abkhazia, northern Cyprus, Transnistria and Crimea as well as, pending developments, eastern Ukraine.