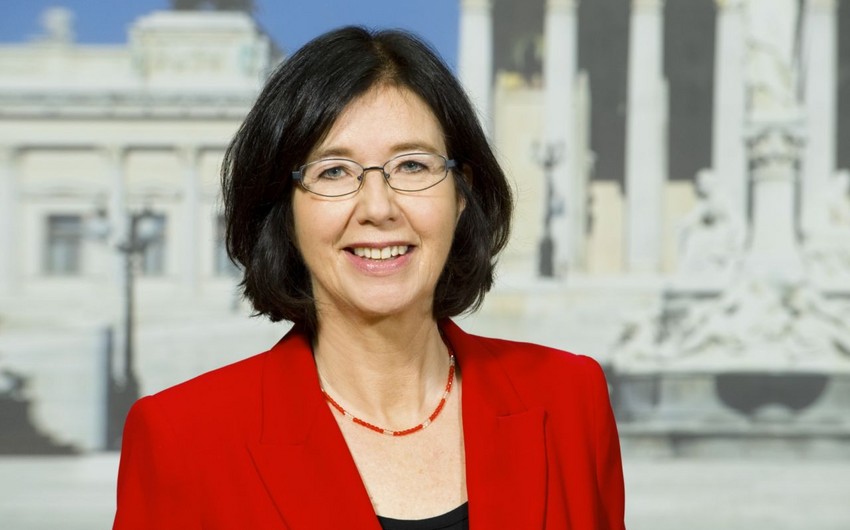 Baku. 18 April.REPORT.AZ/ "OSCE Parliamentary Assembly President Christine Muttonen has been invited to pay an official visit to Azerbaijan, and she accepted the invitation with pleasure".

He added that the invitation will be officially delivered to the other party in the near future: "The OSCE Parliamentary Assembly Bureau meeting will be held in Copenhagen on April 23-24. I will speak the issue to Christine Muttonen once again and discuss specific date. It is true that all OSCE presidents have visited Azerbaijan. I hope that Christine Muttonen will visit Azerbaijan in the coming months".