Newly appointed German ambassador to Azerbaijan is in Baku 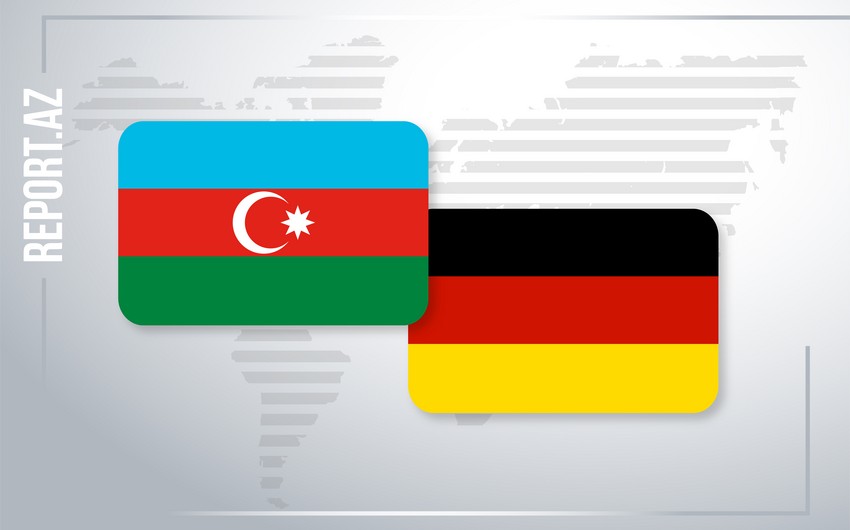 Ralf Horlemann, who has recently been appointed German ambassador to Azerbaijan, has arrived in Baku, Report informs referring to the Twitter page of the German Embassy in Azerbaijan.

"It is great to take up my duties as Ambassador in Azerbaijan. I am looking forward to exploring this beautiful country and to strengthening the German-Azerbaijani ties in the years to come," he tweeted.

Ralf Horlemann was in charge of transatlantic relations and Asian affairs from 2002 to 2005 as Counsel to the German Embassy in Washington DC. He also served as Consul General of Germany in New England (US) in 2015, served at the German Embassy in Buenos Aires (Argentina). His diplomatic credentials also include consul in Hong Kong and head of the Department of German Interests in Pyongyang, North Korea.

Horlemann holds a doctorate in political science and international relations from the University of Munich.