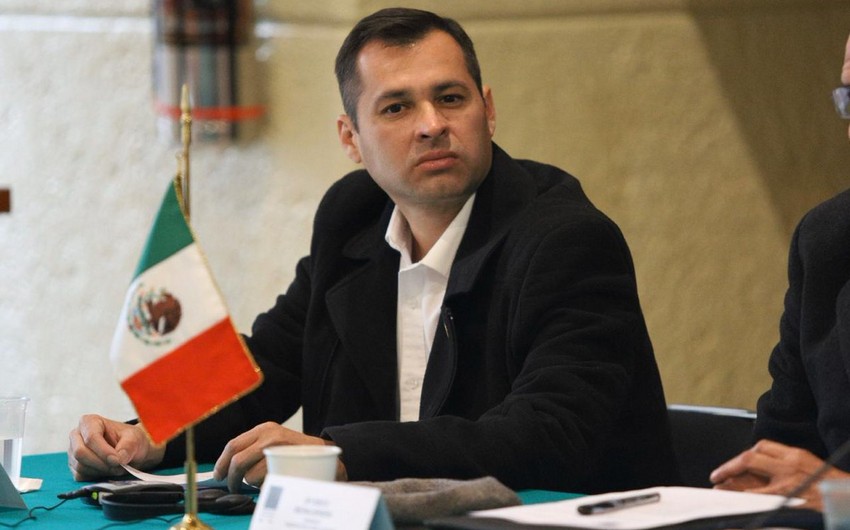 The chairman of the Mexican-Azerbaijani interparliamentary friendship group in the Mexican Chamber of Deputies, Augustin Garcia Rubio, issued a statement on the 29th anniversary of the Khojaly genocide, Report informs, citing the Azerbaijani Embassy in Mexico.

The parliamentarian, who reminded that the document recognizing the Khojaly genocide was adopted by the Mexican Chamber of Deputies in 2011, expressed his condolences to the brotherly Azerbaijani people over the commemoration of the victims of the tragedy.

The document also welcomes Mexico's commitment to peace and dialogue, the trilateral statements of the leaders of Azerbaijan, Russia, and Armenia signed on November 10 and January 11, and hopes that these agreements will contribute to lasting peace and stability in the South Caucasus.