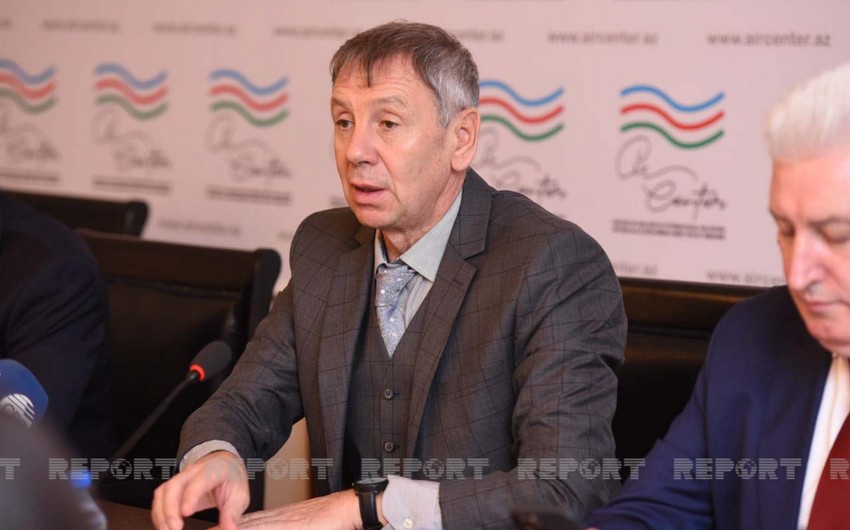 The victory in the Second Karabakh War showed the whole world how strong Azerbaijan is, Russian political scientist, director of the Center for Political Research Sergei Markov said during a round table meeting at the Center for Analysis of International Relations, Report informs.

According to the political scientist, a strong political and economic system has been created in Azerbaijan.

“The whole world saw how strong Azerbaijan is, and that the country is pursuing a very competent and strategic policy,” Markov added.

He noted that the trilateral statement signed on November 10, 2020 helped Armenia save the lives of its servicemen: “We are glad that Russia was able to help end the war. This treaty is very beneficial for Armenia: these lands were lost for them anyway, but thanks to this treaty, Armenia was able to save thousands of lives of its soldiers.”

Markov added that the next stage will be the unblocking of transport communications in the region, as well as the revival of Karabakh.