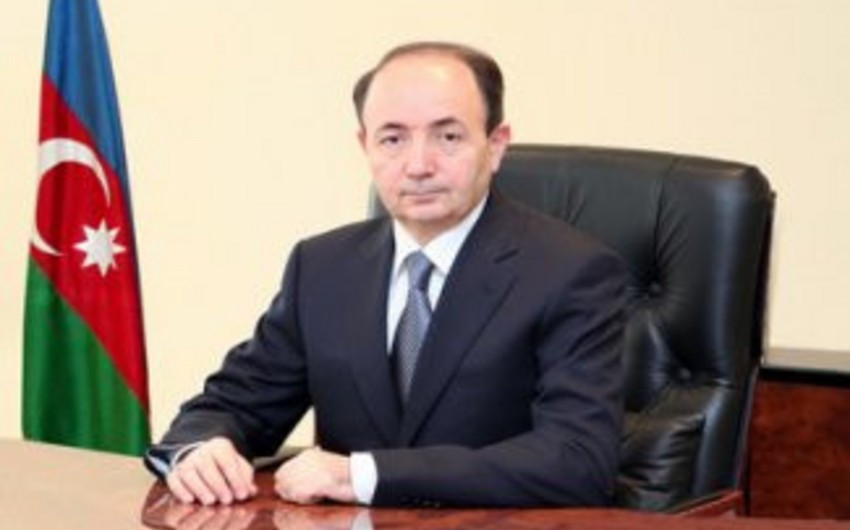 In addition, the reports on the results of the observation of local elections this year in the Netherlands (on March 19), Ukraine (on May 25) and Georgia (on June 15) will be discussed during the Congress session on October 14 to October 16, as well as a report on the situation of local and regional democracy in Belgium.