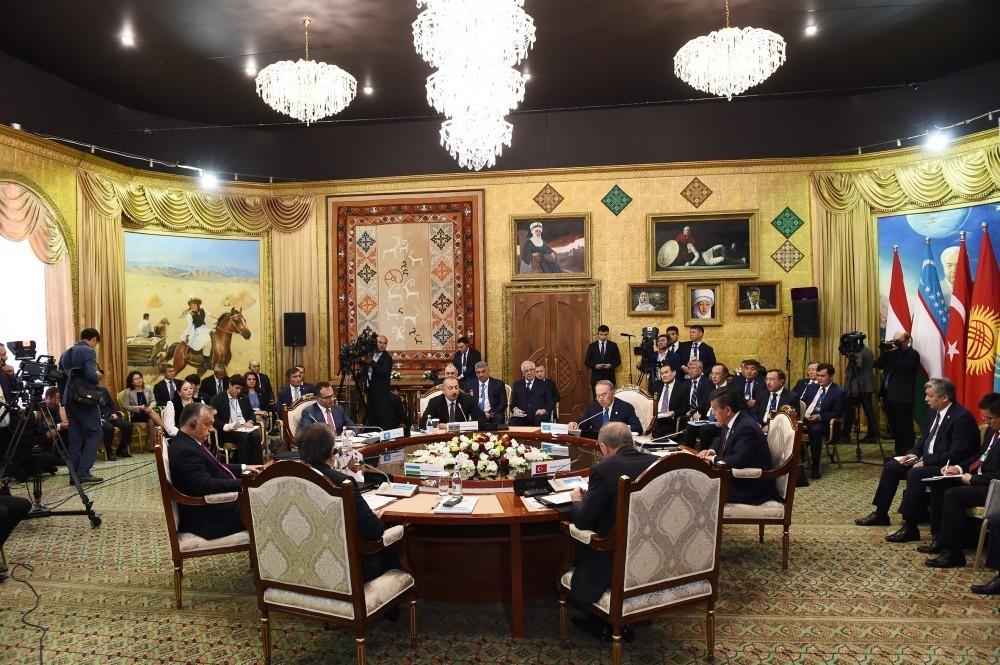 Baku. 3 September. REPORT.AZ / The 6th Summit of the heads of states of the Cooperation Council of Turkic Speaking States (CCTS) has completed its work in Cholpon-ATA.

Report informs citing the press service of the President of Kyrgyzstan that the Joint Declaration has been signed and 5 documents have been adopted following the summit.