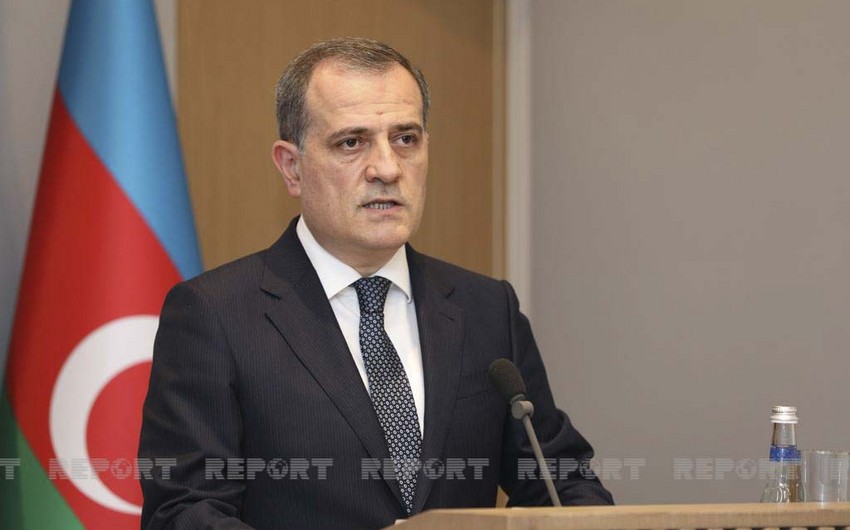 At the meeting, Jeyhun Bayramov thanked all the participants, who congratulated Azerbaijan on the chairmanship of the SCF, supported the priorities of official Baku, expressed readiness to work with Azerbaijan in this direction, and commented on a number of opinions and suggestions.

Simultaneously, the minister rejected the baseless allegations made by the Armenian representative during the discussions and filled the participants in on Azerbaijan's position on regional security based on international law.