Ilham Aliyev: From now on, Iranian-Azerbaijani relations will develop in all areas 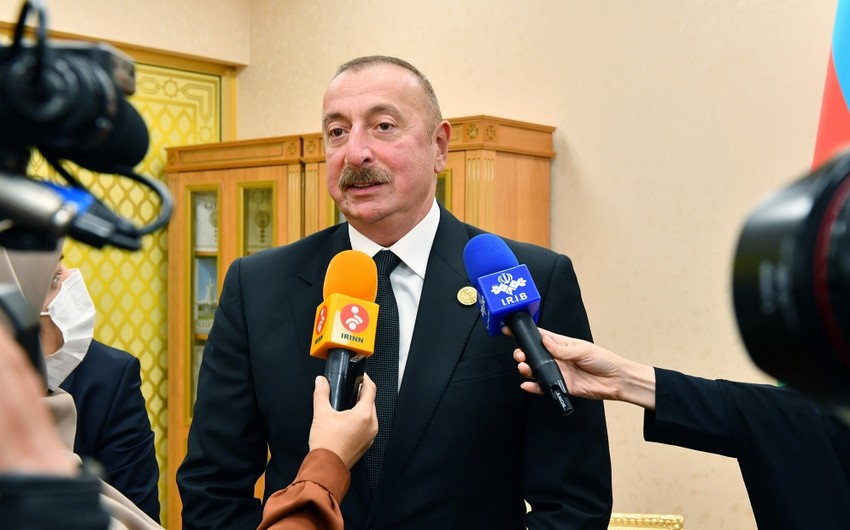 The document has been signed, and it is very important. It is a historic document. It shows again how deep Iranian-Azerbaijani relations are. Azerbaijan will receive Turkmen gas via Iran. This is a very good basis for trilateral cooperation and shows our intentions. The signed document is of great importance in terms of economic and energy security,” said the Azerbaijani president.