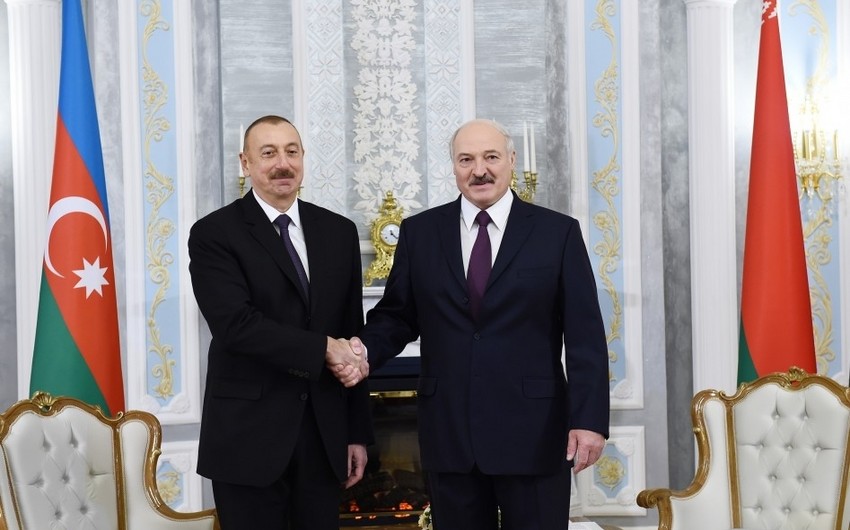 The head of state congratulated Alexander Lukashenko on his confident victory in the presidential election. The president wished him success in his activity for the prosperity of Belarus and the country’s development.

Hailing the successful development of friendly relations, which are based on a strategic partnership between the two countries in various areas, the heads of state expressed their confidence that bilateral ties would continue to expand.
During the conversation, the presidents discussed prospects for bilateral cooperation in various fields.