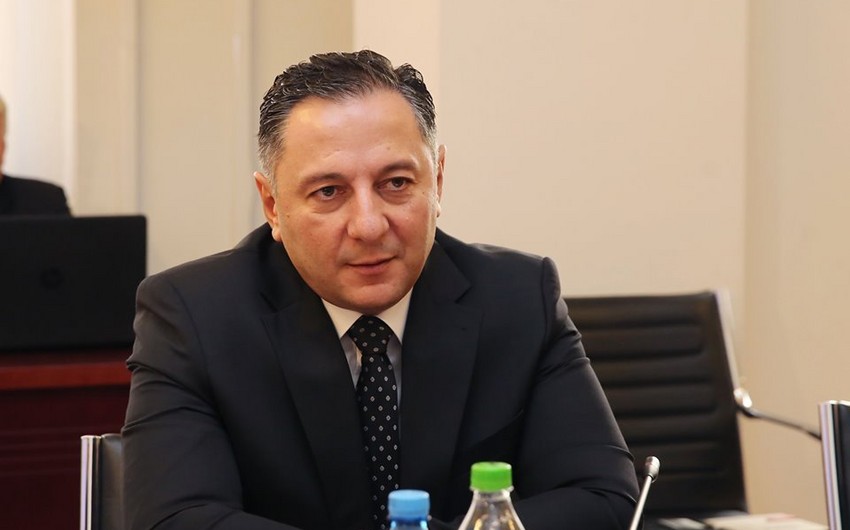 "The border problem with Azerbaijan is almost solved".

According to him, at a meeting of the trust group in the parliament, the border issues of Georgia in several areas were discussed: "The border issue with Azerbaijan has also been reviewed, and the problem is almost solved."

The minister also said that the issue of demarcation and delimitation of the border with Armenia was also discussed at the meeting: "As you know, the solution of this problem will take a long time. We do not expect this issue to be resolved within a month or a year. We are working on this issue”.

Gomelauri said that along with the border issues, the Interior Ministry's budget and secret procurement were discussed at the meeting.