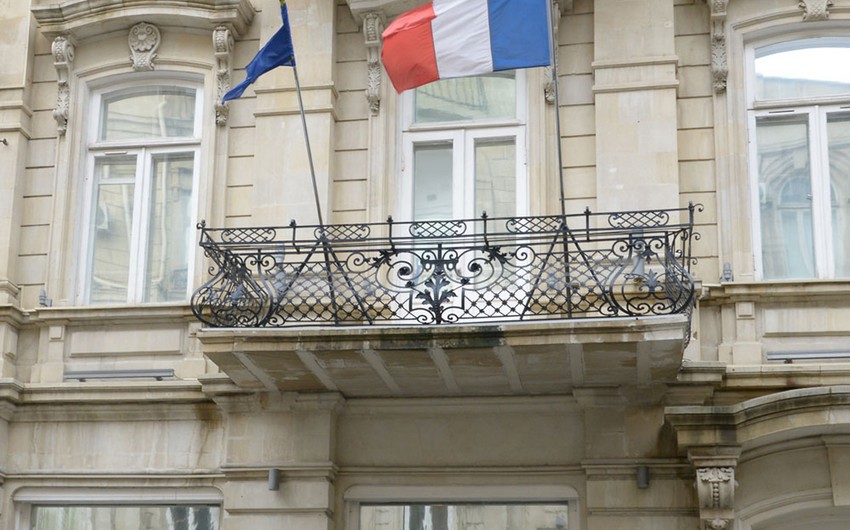 According to the Embassy of France to Azerbaijan, the visa section of the embassy will not accept appeals from November 7.

Only Azerbaijan's official and diplomatic passport holders are exempt and apply for a visa in the same manner as before.

It was noted that CAPAGO, the new center of French visas, is located at Globus Center in Bakuç at 609 Jafar Jabbarli Street and will be open November 7. From this date, the company will replace TLS, which was earlier engaged in review the documents submitted for visas to France.

The embassy said that visa applications for Spain, Belgium, the Netherlands, Portugal and Luxembourg will be considered at the new French visa center managed by CAPAGO.