Foreign Ministers of Azerbaijan and Pakistan discuss situation around Kashmir 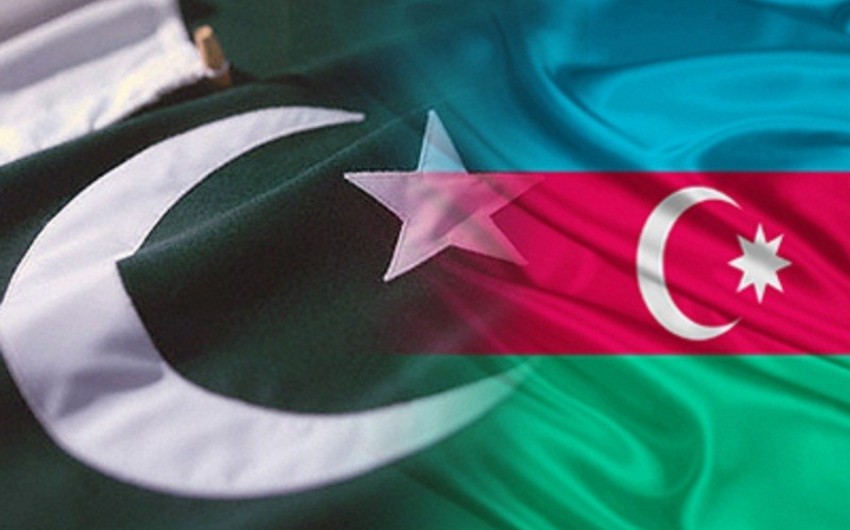 The Foreign Ministers of Azerbaijan and Pakistan and Shah Mahmood Qureshi discussed the situation around the Jammu and Kashmir region during a telephone conversation, Report informs citing Pakistani media.

During the conversation, the Pakistani minister informed his Azerbaijani counterpart that India had abolished the special status of Jammu and Kashmir, taking unilateral steps and violating UN Security Council resolutions.

According to Shah Mahmood Qureshi, the further deployment of 180,000 Indian military personnel, given the presence of 70 thousand military personnel there, is a threat to Kashmiris. In his opinion, India intends to change the demographic composition of Kashmir as part of unilateral and illegal steps.

In turn, Mammadyarov expressed serious concern about the situation in Kashmir and emphasized the need for a peaceful resolution of unresolved conflicts in the region.