Foreign Minister: World community should condemn these steps of Armenia

Foreign Minister: World community should condemn these steps of Armenia Today is the 29th anniversary of one of the bloodiest tragedies committed by Armenia against Azerbaijani civilians. 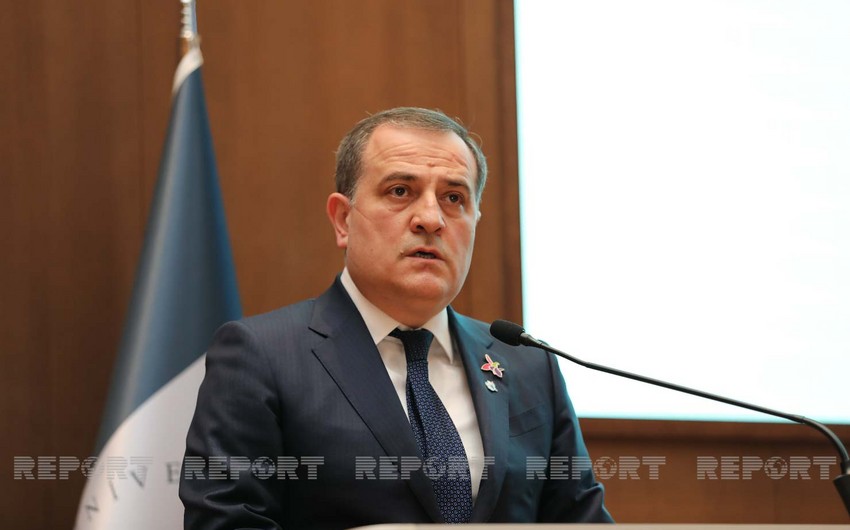 "These wounds have not yet fully healed. Besides the fact that these were crimes committed with particular cruelty, it is also depressing that those who committed them were not brought to justice. Their goal was to destroy the Azerbaijani population," the minister said.

However, he stressed that Azerbaijan put an end to the occupation of its lands.

"While Azerbaijan has always followed international law norms, Armenia during this war acted as before, killing innocent civilians, children, and women. The same terrorist tactics were used: sudden night attacks, and the goal was to destroy the civilian population. People who lived far away from the war zone were killed. It shows that today, people who have the same terrorist ideology are in power in Armenia. It suggests that there is a syndrome of impunity in society. We witnessed the military rhetoric after the end of the war as well," Bayramov said.

After all this, Armenia still refuses to provide Azerbaijan with a map of minefields, the minister stressed.

"We believe that the international community should condemn these steps of Armenia," he added.

"We call on the world not to be silent on these issues, not to be outside observers, but to speak up for justice, the minister said.

Jeyhun Bayramov also stressed that Azerbaijan stands for peace and respect for the territorial integrity of the region's countries.