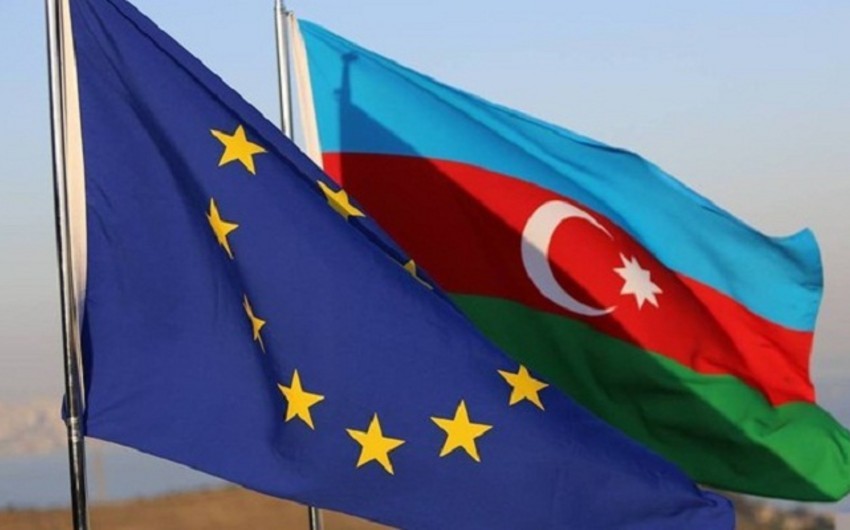 The European Union (EU) is launching a new program called "EU Integrity Program" to support open government reform and the fight against corruption in the Eastern Partnership countries, Report informs.

The three-year program will be funded by the EU and implemented by the Organization for Economic Co-operation and Development (OECD) and the Open Government Partnership (OGP).

There will be a high-level online event on May 20 to present the new program. The ceremony will be attended by leading speakers from the EU, OECD, OGP, representatives of local government, and civil society organizations, and will discuss strengthening reforms for open government in the region.

The program will also expand support for governments and civil society by using OGP's action plans to strengthen critical reforms and working with partner countries to implement those reforms.