EU and Azerbaijan to discuss twinning projects in Baku 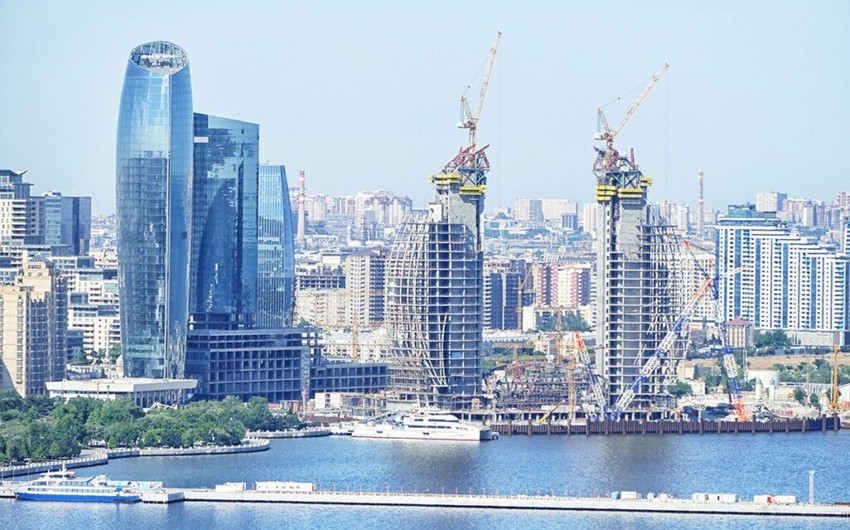 Azerbaijan and EU are to discuss implementation of twinning projects.

Report informs citing the press service of the EU Azerbaijan office that a roundtable to discuss Twinning projects between (EU) and Azerbaijan will take place in Baku on 10 October 2019. The event will be attended by the delegation from DG Neighbourhood and Enlargement Negotiations at the European Commission, led by the Heads of Unit Mr. Vassilis Maragos and Ms. Diana Jablonska, and Azerbaijani officials.

The purpose of the roundtable is to discuss the future of the Twinning programme in Azerbaijan, to identify how to engage in a more strategic way in order to contribute effectively to the public administration reform process in the country.

Head of EU Delegation, Ambassador Kestutis Jankauskas said that the EU twinning helps to bring best European expertise to Azerbaijani institutions and to support the reforms for the benefit of people.

It is noted that during the last ten years 26 ministries and public institutions in Azerbaijan have taken part in 46 Twinning projects.