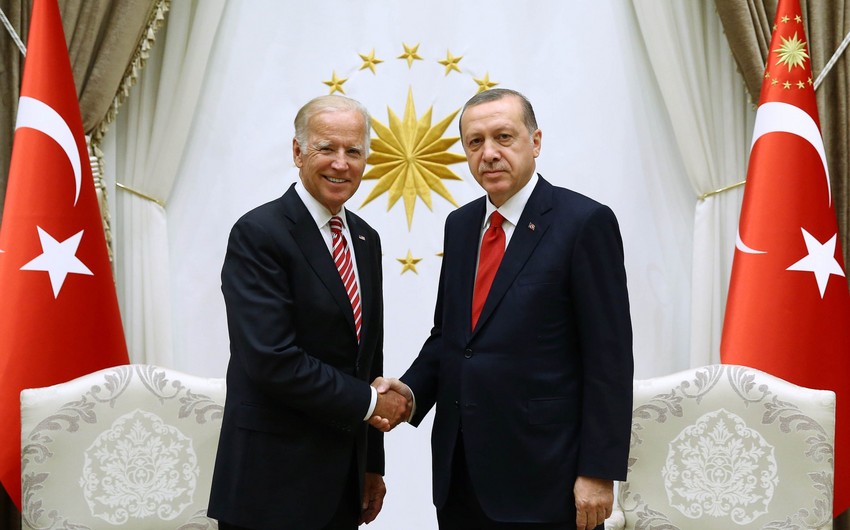 Asked what issues will be discussed at the meeting of Turkish President Recep Tayyip Erdogan and US President Joseph Biden at the G-20 summit in Rome on October 30-31, the spokesman said: "Turkey has ties with the US on political, economic, energy, security, counterterrorism, trade, defense industry, Afghanistan, Syria, Iraq, Karabakh, the Caucasus, Libya, the Eastern Mediterranean and other regions, and global issues. The leaders will discuss these as critical issues on the agenda."

"In particular, we want to expand and increase trade. During my meetings at the White House, I emphasized this issue to my interlocutors. I said that the USD 21 billion trade volume between Turkey and the United States is not on," Kalin added.