Dominique de Villepin: We lose battle against violent extremism in the Middle East and Europe 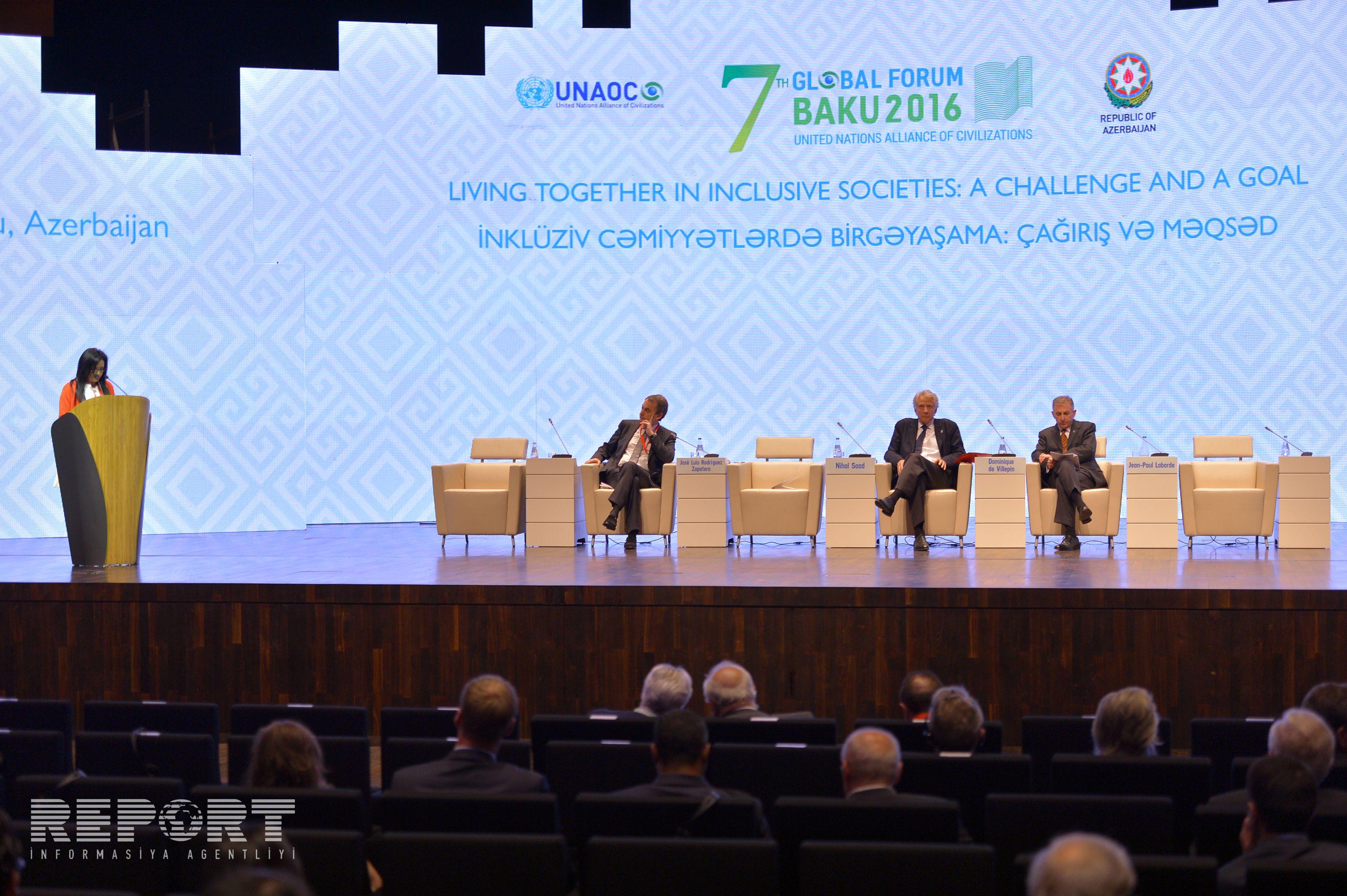 Baku. 26 April. REPORT.AZ/ "Unfortunately, we are losing the battle against violent extremism in the Middle East, Central Asia and even in Europe."

Report informs, the former French Prime Minister Dominique de Villepin said, speaking at the plenary session on the prevention of violent extremism, in the framework of the VII Global Forum of the UN Global Alliance of Civilizations (UNAOC) in Baku.

Former French Prime Minister stressed that violent extremism is a common, global threat and to deal with it is necessary to implement a common economic development strategy. He welcomed the implementation of the project of the New Silk Road, which will create new infrastructure, thereby creating stability in regions faced with violent extremism.

At the same time, Dominique de Villepin criticized the United Nations: "The UN is not a strong enough. It's necessary to reform the Security Council, and to create new tools, own peacekeeping forces", he said.