​Date of meeting of Azerbaijani, Russian and Iranian Presidents unveiled

​Date of meeting of Azerbaijani, Russian and Iranian Presidents unveiled The meeting will be held in Baku 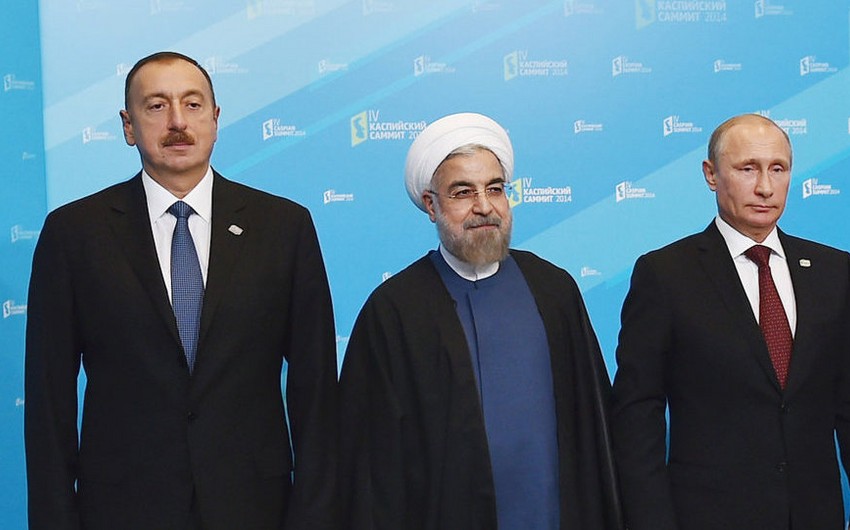 Baku. 13 July. REPORT.AZ/ A meeting of Presidents of Azerbaijan, Russia and Iran is scheduled for August 8 in Baku.

Report informs citing the Russian TASS, this was said by the deputy head of the Iranian Foreign Ministry Ibrahim Rahimpur.

On the eve, during his visit to Baku, Russian Foreign Minister Sergei Lavrov has confirmed information about preparation of a meeting of Presidents of three countries, saying that such kind of summit is expected soon.