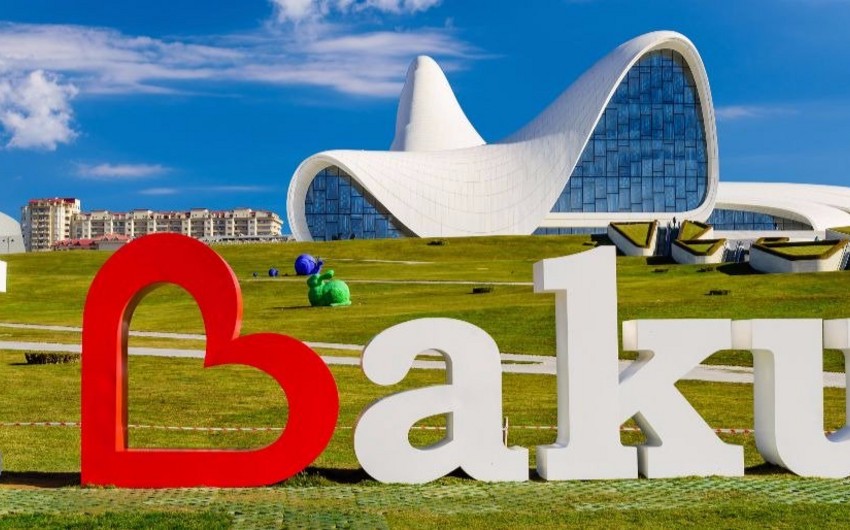 Baku. 20 February. REPORT.AZ/ “In Western circles, Azerbaijan is geopolitically an increasingly important state, one with a vital role as an energy supplier and as the key hub along the largely Azerbaijan-conceived and built, “New Silk Road” that facilitates growing trade between China and Europe and beyond”, Report informs, article published by Daily Caller says.

As the only nation to border both Russia and Iran, Azerbaijan’s position is the solution for trade from as far as China to Europe while bypassing the former.

Author believes, Azerbaijan’s proximity to its consistently bellicose and unpredictable neighbors presents dangerous circumstances, particularly as Azerbaijan is now in direct competition to both Russia and Iran. To avert being co-opted into Russia’s and/or Iran’s orbit, Azerbaijan needs concrete support to help it navigate these uncharted waters.

The ideal partner is the United States, whose interest in serious partnership with Baku should be mutual and obvious. In its race with Russia (and Iran in a regional sense) for global influence, the U.S. cannot be left behind. It is in America’s best interests to not only support Azerbaijan but to protect it and facilitate this endeavor.

A true partnership between the two capitals places the U.S. in a position of tangible influence and power, enabling it to counter Russia’s and Iran’s expansionist and interventionalist designs.

Although a small nation, greatly lacking in political and economic development, Armenia’s importance is tallied in terms of how it is utilized by the Kremlin. Widely recognized as a vassal of Russia, the Kremlin uses Armenia to disrupt the region with the goal of preventing its march toward the West.

Filled with Russian military bases and weapons, their respective leaders state outright that they “coordinate” their foreign policies. In practice, Armenia does the Kremlin’s bidding regionally and on the world stage, as Armenia is dependent on Russian largess to live.

To this point of disruption, and most pronounced, Armenia keeps the region on a war footing at the behest of the Kremlin. The “frozen” conflict over Azerbaijan’s region of Nagorno Karabakh (NK) is a self-defeating endeavor for Armenia. Its occupation of NK and refusal to relinquish this territory that is internationally recognized as part of Azerbaijan serves nothing but to alienate Armenia from the region’s bountiful and lucrative projects, including the New Silk Road.

The global economy and world powers’ attention appear to be shifting eastward.

There are historical roots to the reemergence of countries stretching along a wide belt from Europe to the South Caucasus region, across the Caspian Sea, through Central Asia to China’s coasts. The Silk Road once dominated the intellectual, cultural, and economic landscape of the world, and now, the Azerbaijan-led New Silk Road is rising.

Support for the New Silk Road, Azerbaijan and the region is the shrewd move for the U.S. “It greatly enhances the U.S.’s influence globally and actively counters Russian and Iranian hegemony, while bringing Western democratic values to this very large region of the world”, - article says.