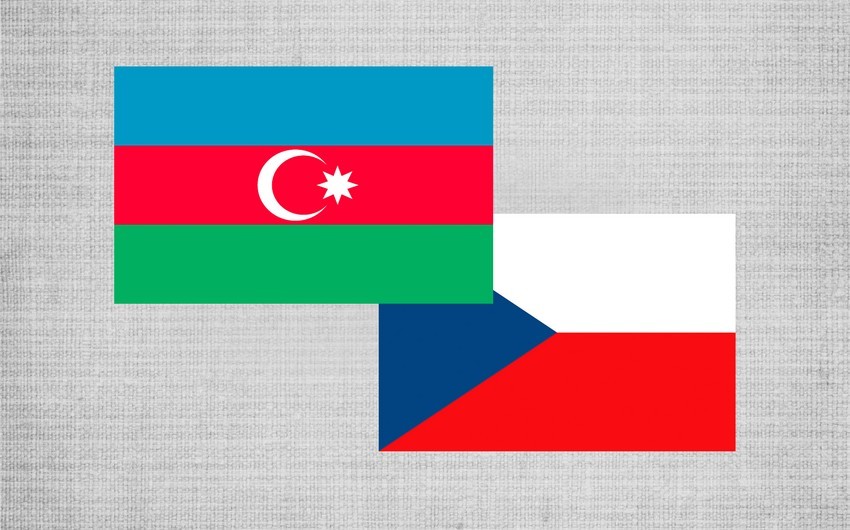 Azerbaijani President Ilham Aliyev has signed an order on amendments to the composition of the mixed commission on economic, scientific, technical and cultural cooperation between the governments of Azerbaijan and the Czech Republic, Report informs.

According to the document, the chairman of the board of the authorized structure of the Alat Free Economic Zone was appointed to the commission. The deputy chairman of the Central Bank, the deputy minister for emergency situations, and the deputy finance minister of Azerbaijan were removed from its structure.

The Azerbaijani Foreign Ministry has been instructed to notify the Czech Republic in this regard.