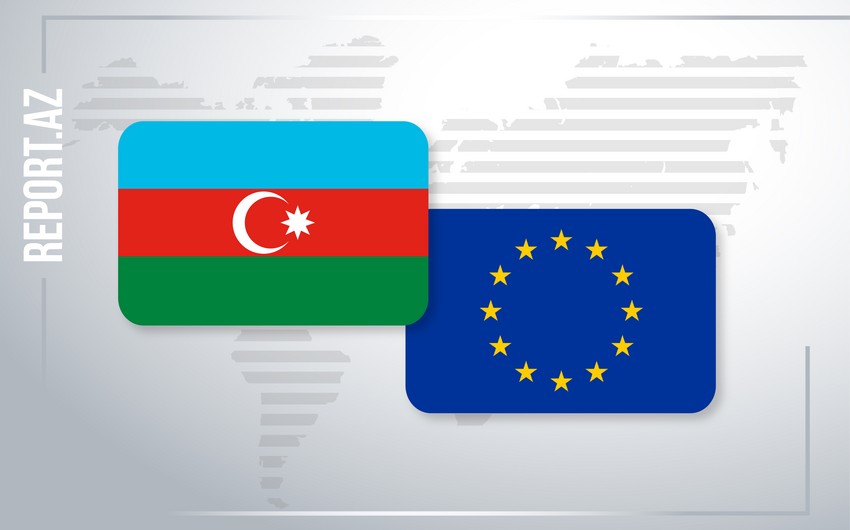 "The 17th meeting of the Azerbaijan-EU Cooperation Council will provide an opportunity to consider the critical elements of relations between the parties," EU High Representative for Foreign Affairs and Security Policy, Vice-President of the European Commission Josep Borrel said, Report quotes.

He recalled that the European Union is the first trading partner and the largest foreign investor in Azerbaijan.

"But we are also a key partner in efforts to promote reforms in this country, modernize its economy and strengthen the governance institutions. We will discuss everything in our relations: the impact of the coronavirus and, of course, the recent large-scale hostilities in and around Nagorno-Karabakh," Borrel said.

According to him, the ceasefire reached with Russia's mediation on November 10 is still in effect, although some violations exist.

"I think that the European Union can play an important role in reconciliation, restoration, and consolidation of peace in the region, complementing the work of the Minsk Group [OSCE]," the European politician concluded.

Earlier it was reported that a delegation headed by Azerbaijani Foreign Minister Jeyhun Bayramov had left for Brussels to participate in the 17th meeting of the Azerbaijan-EU Cooperation Council.