Baku observes summing up results of parliamentary elections in UK 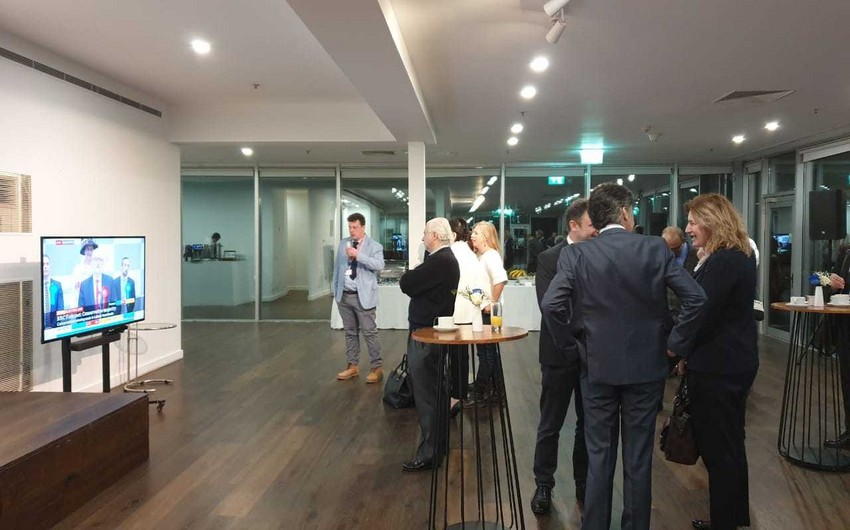 The British Embassy in Azerbaijan held an event dedicated to summing up the results of the parliamentary elections held in this country on December 12.

Report informs that representatives from diplomatic corps accredited in Azerbaijan, public and press attended the event.

They got acquainted with the process of counting votes in real time.

Notably, British Prime Minister Boris Johnson confidently wins the parliamentary elections. According to the results of a large all-British exit poll, the Conservative Party will win 368 of the 650 seats in the House of Commons following the early elections on December 12.

The main rivals of the Conservatives, Labor led by Jeremy Corbyn will receive 191 seats, the Liberal Democrats 13 seats, the Scottish National Party 55, the Party of Wales 3, and the Greens 1.

Moreover, according to the forecast, 19 independent deputies will be elected to the parliament. 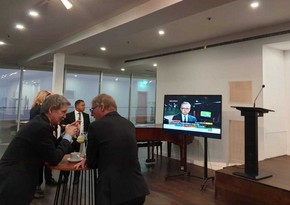 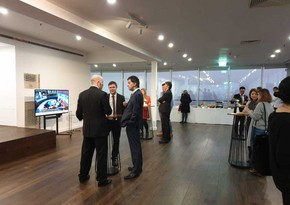 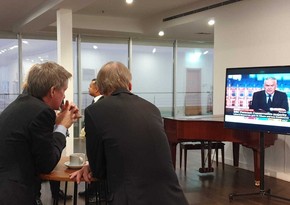