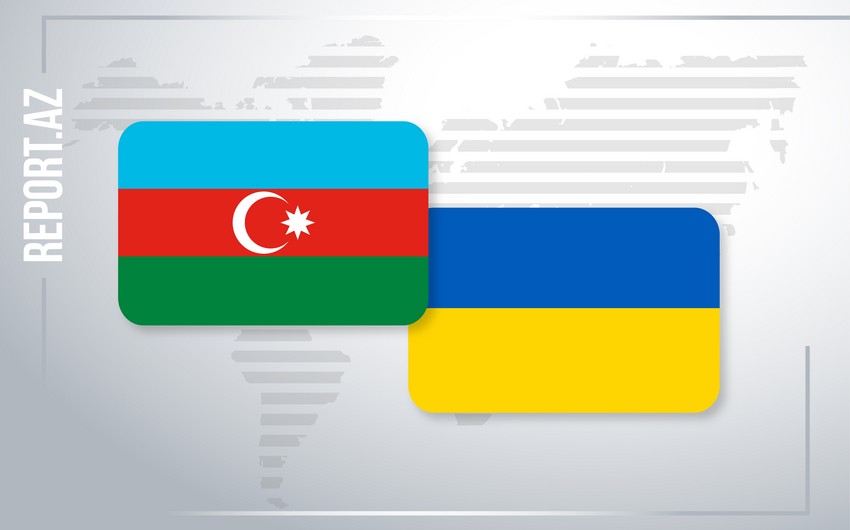 A protocol of intent on Twinning was signed between Baku and Kyiv in the Ukrainian capital.

The head of the Baku City Executive Power Eldar Azizov and head of the Kyiv City State Administration Vitali Klitschko inked the protocol.

Klitschko made a speech before the signing ceremony. He said that Baku develops rapidly and realizes great plans:

"We study some modern projects implemented in Baku in order to apply them in Kyiv. I hope that during my next visit to Baku, I will witness new exciting projects."

The mayor of Kyiv stressed that the new protocol of intent would further strengthen economic, trade, cultural, and tourism cooperation between the two friendly cities.

According to Azizov, this treaty will bring relations between the two cities to a new level:

"We are pleased with the development of a partnership between Baku and Kyiv. We have witnessed that interesting projects are also being implemented in the Ukrainian capital."

The meeting decided to further expand the existing fraternal relations based on the cooperation agreement signed in 1997 and also informed about the rapid reconstruction work carried out in the lands liberated as a result of Azerbaijan's glorious victory over the enemy last year.

During the meeting, photo albums reflecting the vandalism committed by Armenian nationalists in the occupied territories were presented to the Kyiv Mayor's Office and Ukrainian media representatives.