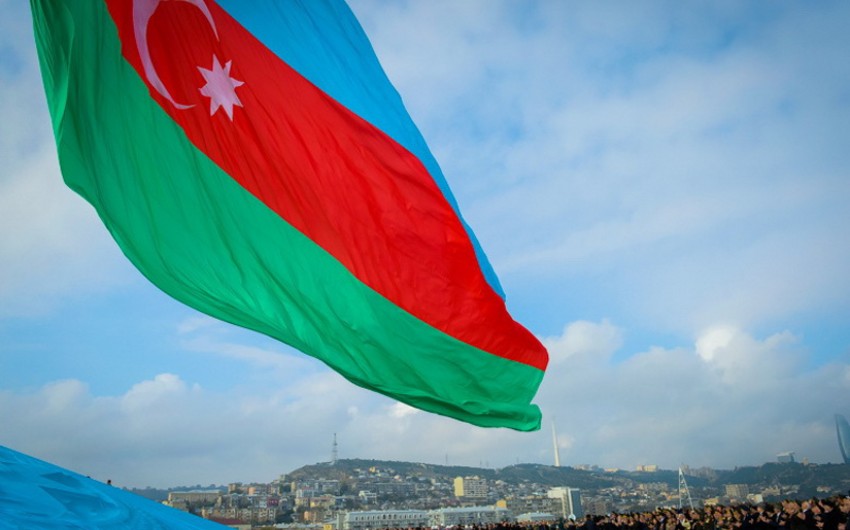 Names of international organizations with biased attitudes towards Azerbaijan have been announced.

The Center for Analysis of International Relations has prepared a report in English on international institutions that refused to publish responses of the center's experts to unfounded allegations against Azerbaijan in 2021, Report informs.

The report states that it has always been difficult for Azerbaijani experts, academics, and commentators to have articles published on the conflict and the region in Western academic journals, and it continued to be so in 2021. It is reported that in 2021, organizations such as Forbes, Columbia Journalism Review, the Institute for the Study of Human Rights, New Lines Institute for Strategy and Policy, and Responsible Statecraft continued to be biased against Azerbaijan and thus refused to publish responses to the baseless allegations about Azerbaijan.

"Different platforms, which should have provided equal opportunities to all parties, often deny the opposite. Thus, organizations that are intolerant of Azerbaijan's position, on the one hand, claim to be defenders of democratic values, on the other hand, encourage unfounded allegations, misrepresentations and distorted opinions about the region. For nearly 30 years, some Western commentators have played a `balanced approach’ game, treating the aggressor and the country that was subjected to the aggression and the ethnic cleansing similarly with nearly million refugees and IDPs," the report said.

The report notes that this biased approach may be due to the sympathy of liberal circles in Western countries for Armenians and secret Christian solidarity.