French lawyer: As Azerbaijan is not in the list of “dangerous "countries, Azerbaijani refugees get negative response 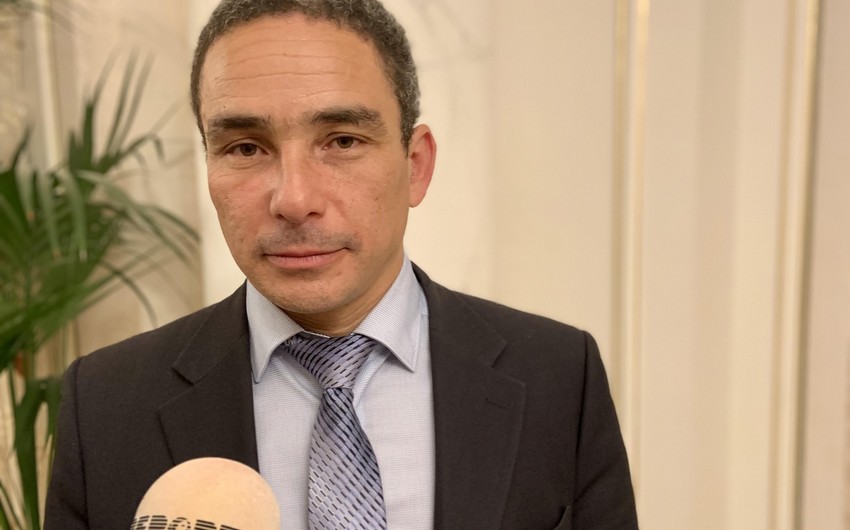 "Azerbaijan is not among the "dangerous" countries. This is one of the main reasons why Azerbaijani refugees, who apply for asylum in France, receive a negative response," Thierry Edmond, a lawyer and member of the Strasbourg Bar Association, told French bureau Report.

According to him, while considering appeals for refuge they take into account the presence of war or open conflicts between the citizens in the country where the refugee come from: "Let's take Syria, for example. There is a great danger in this country from the standpoint of internal conflicts.

The right for asylum, in other words the status of a refugee, is granted for this reason. If any person has opposite views, it does not give him the right to seek asylum in France".