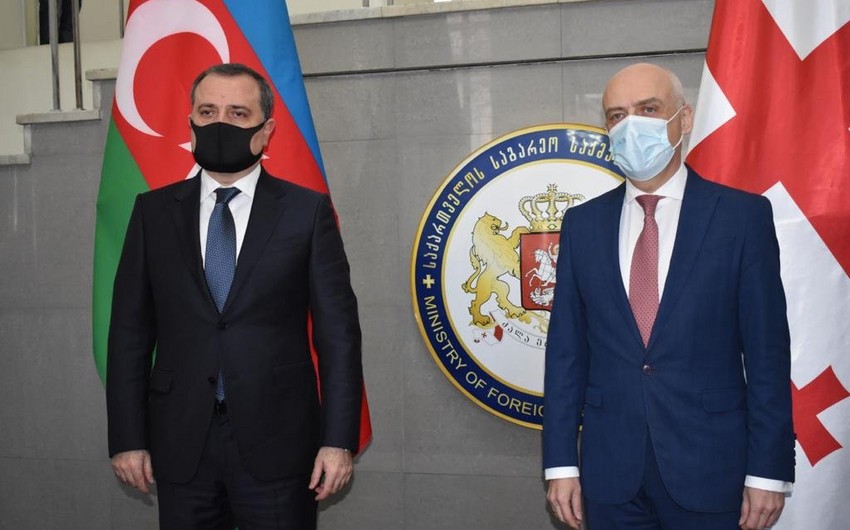 The meetings took place on the margins of the Brussels meeting of the Eastern Partnership Foreign Ministers.

The regional situation was discussed at the meetings.

David Zalkaliani stressed the importance of strengthening regional stability and peace as well as de-escalating tensions between the two countries.

The foreign minister added that Georgia is ready to make efforts to contribute to the process of strengthening lasting peace and stability in the region.