Azerbaijani FM: Thorbjorn Jagland's statement serves to politicization of criminal case "We urge the CoE and all other circles to stay away from attempts to politicize the tragedy caused the death of Rasim Aliyev"
1935 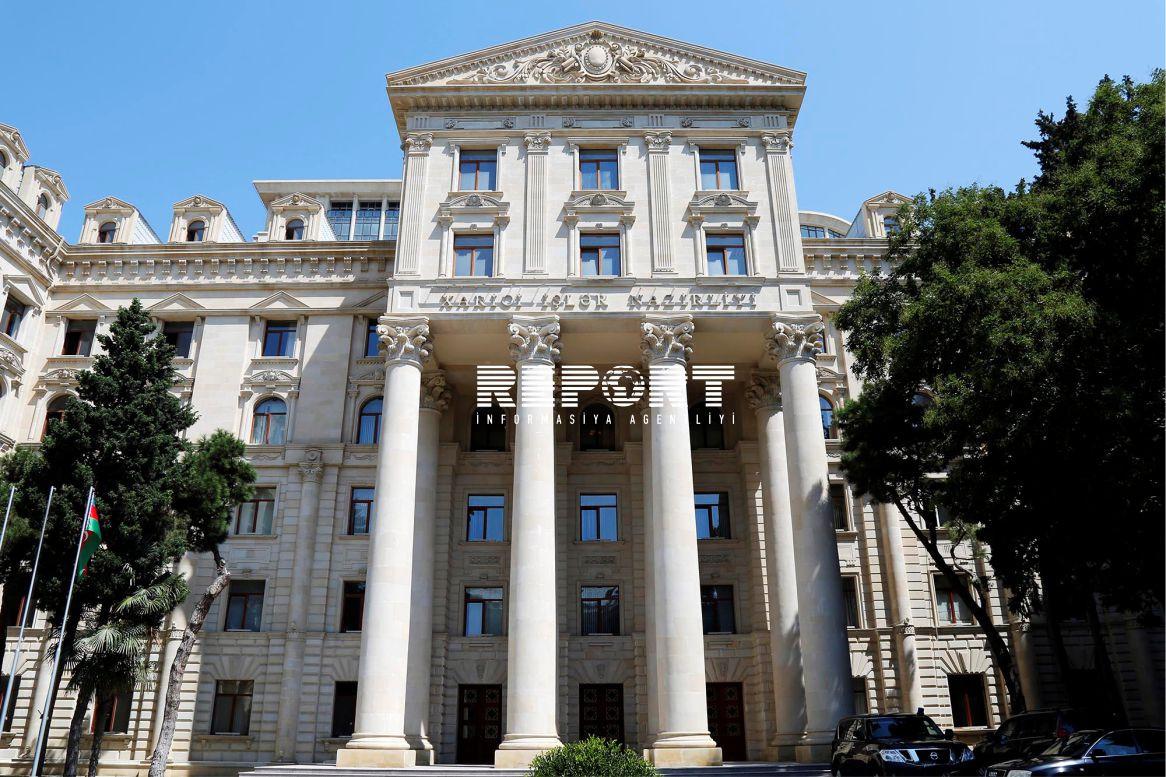 Foreign Ministry spokesman Hikmat Hajiyev said to Report that the Council of Europe Secretary General Thorbjorn Jagland's statement on the death of journalist Rasim Aliyev, does not suit with the substance of the criminal case, it serves to the politicization the case: "Rasim Aliyev's journalistic activity was not noted correctly either.

Foreign Ministry spokesman said that law enforcement agencies continue the necessary investigation measures on the criminal case on the death of the journalist Rasim Aliyev. The offenders will be punished by a court decision: "The protection of the rights and interests of citizens, the rule of law, the provision of fundamental rights and freedoms, including freedom of the media are the highest priority tasks for the state.

We urge the CoE and all other circles to stay away from attempts to politicize the tragedy that caused the death of Rasim Aliyev."