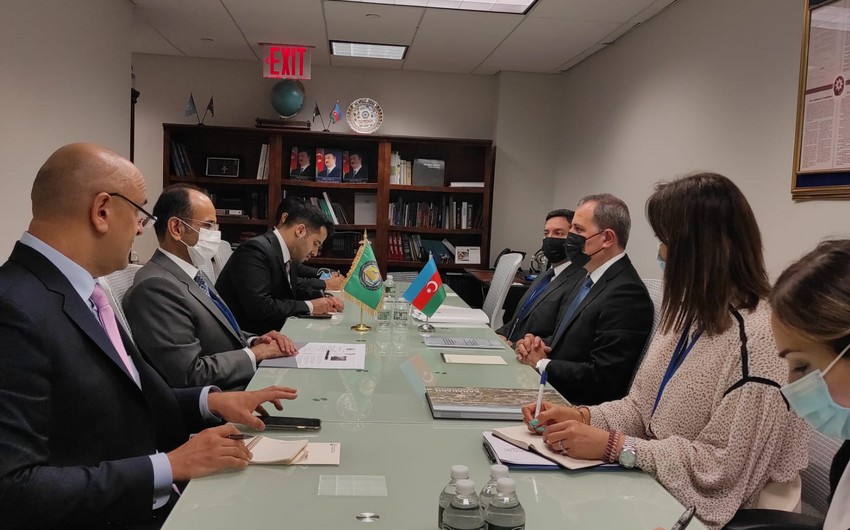 It was noted at the meeting that political relations between Azerbaijan and the GCC member states are at a high level and are based on mutual respect and friendship.

The parties expressed confidence that the business forum of the Azerbaijan-Gulf Cooperation Council, which will be held in Baku, will create favorable conditions for the further development of this cooperation in the spheres of economy, trade, investment and tourism.

The secretary-general stressed that Azerbaijan’s position on the former conflict has always been unambiguously and fully supported by the GCC.

The parties discussed the possibilities of expanding cooperation between Azerbaijan and the Council, including the development of a Joint Action Plan for 2021-2025, as well as issues of regional and international security. 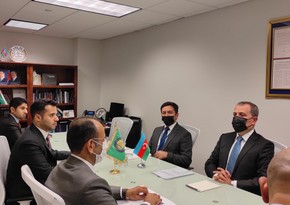