Azerbaijani embassies to lower flags in memory of Khojaly victims 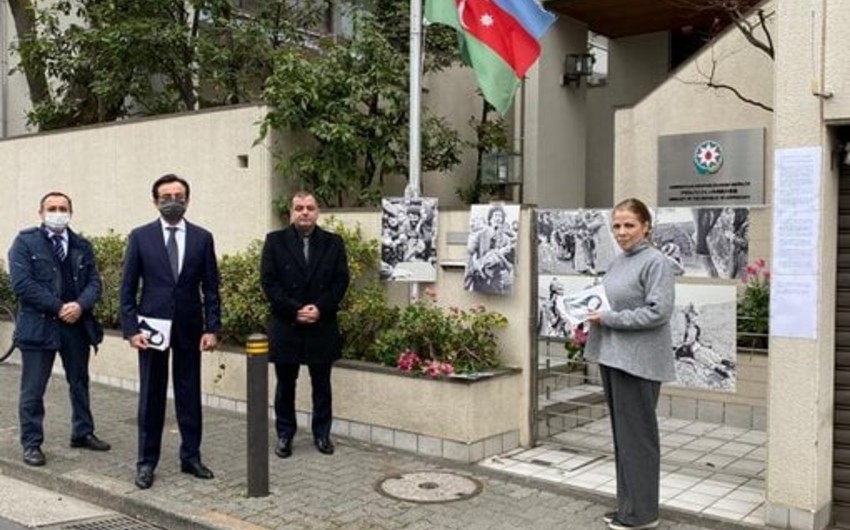 Today, Azerbaijani embassies abroad will lower state flags to half mast to commemorate the victims of the Khojaly tragedy.

According to Report, Azerbaijan's diplomatic missions in Japan and Malaysia have already lowered the flags.

The staff of the embassies also held informational rallies dedicated to the 29th anniversary of the Khojaly tragedy.

On the night of February 25-26, 1992, Armenian military units backed by the 366th Motorized Rifle Regiment of Russia, attacked the city of Khojaly. 2,500 residents of the town fleed to Aghdam hoping to escape, but Armenians opened fire on civilians.

This yet another massacre committed by the Armenian aggressors against the Azerbaijani people claimed 613 lives, including 106 women, 63 children, and 70 elderly people. 1,275 civilians were taken prisoner, and the fate of 150 of them is still unknown. 475 people were injured. Eight families were annihilated. 25 children lost both parents, and 130 children lost one parent. 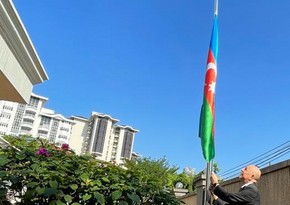 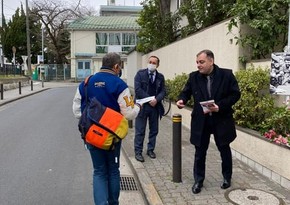 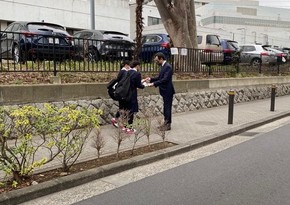