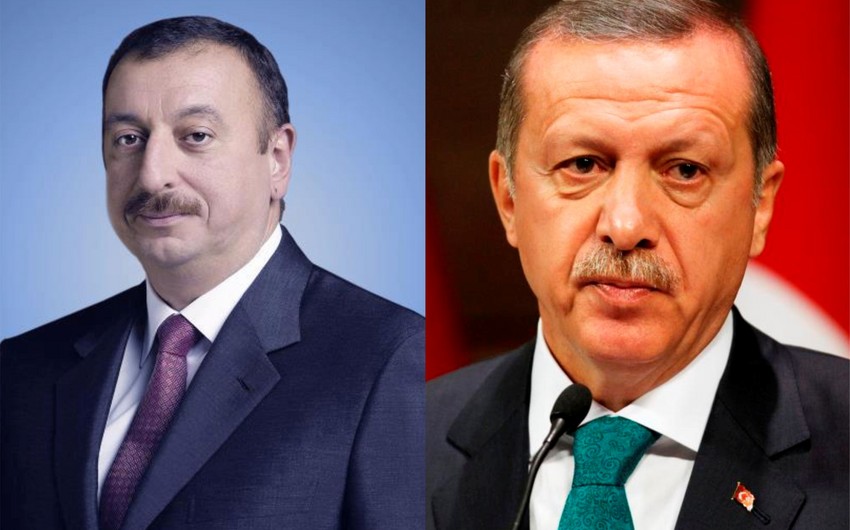 Report informs referring to the press service of the Azerbaijani President, Recep Tayyip Erdoğan congratulated President Ilham Aliyev on his birthday, wished him success and good health for the sake of welfare and peace of our people.

During the talk, heads of states expressed their confidence in further successful development of friendly and fraternal relations between the two countries in all fields.