Azerbaijan permits entry to tourists from 13 countries Azerbaijan has expanded the list of countries the citizens of which are permitted to enter by air. In an order signed by Prime Minister of Azerbaijan Ali Asadov, amending regulations on measures to extend the special quarantine regime and lifting some res 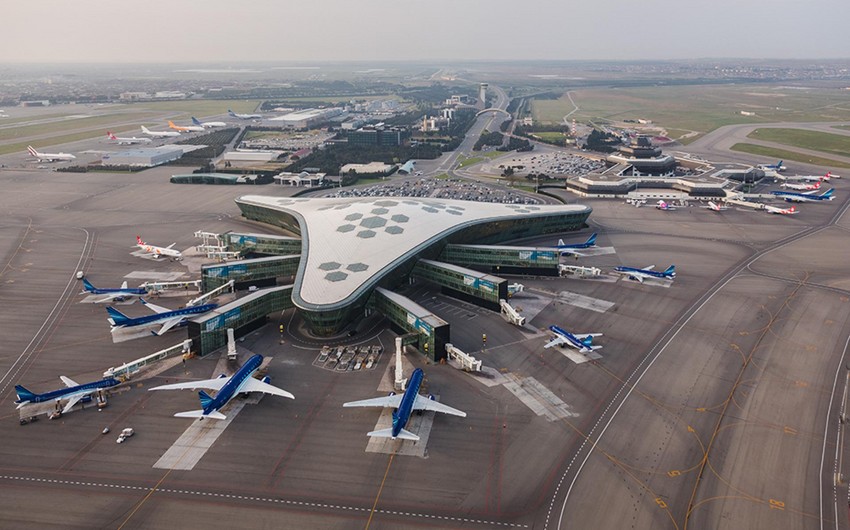 Report informs, citing the Task Force under the Cabinet of Ministers, that the permission applies to both the citizens of these countries and other nationals and stateless persons on permanent residence in these countries.

The number of such countries has reached 41. The amendments have covered China, Estonia, Finland, France, Hong Kong, Croatia, Iceland, Italy, Latvia, Malaysia, Saudi Arabia, Japan, Lithuania, according to the resolution.