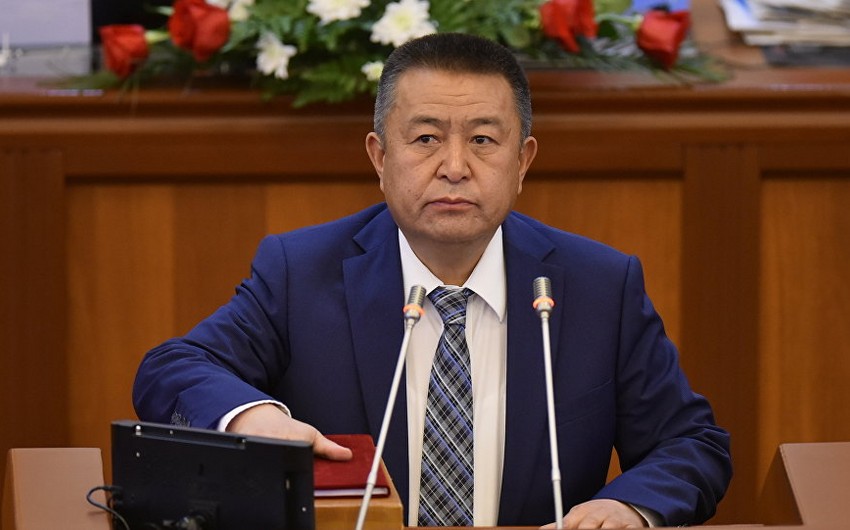 Baku. 24 May. REPORT.AZ/ Chairman of the Kyrgyz parliament Chinibay Tursunbekov has invited Azerbaijan to participate in the observation mission in the presidential elections to be held in the country in autumn.

Report informs citing the Kyrgyz media, invitation was made in the meeting between Ch.Tursunbekov with Milli Majlis Chairman Ogtay Asadov in Istanbul.

The sides discussed current state of bilateral relations between the two countries.

Ch.Tursunbekov said that the Kyrgyz side is interested in expanding comprehensive cooperation with Azerbaijan.

According to him, cooperation should be expanded within the Parliamentary Assembly of Turkic-speaking countries (TurkPA). He stressed that the Kyrgyz parliament is ready to hold next, 7th plenary session of TurkPA at the end of July.