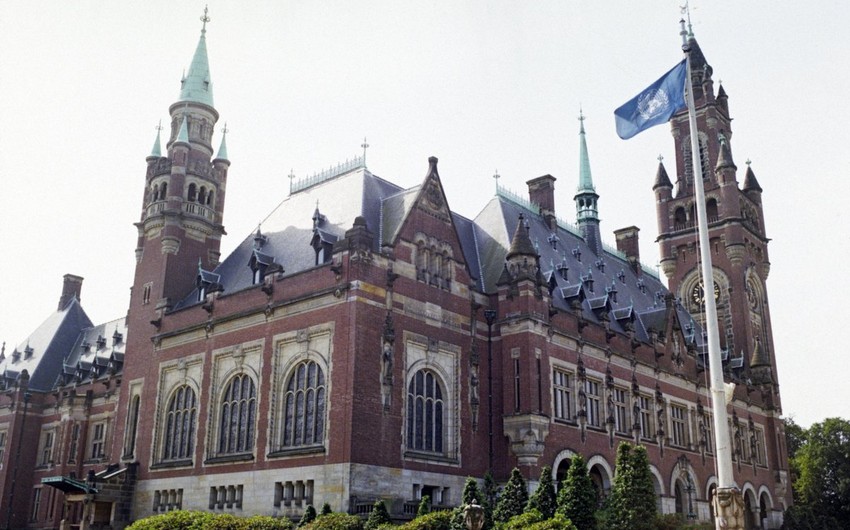 According to the Applicant, “Armenia has engaged and is continuing to engage in a series of discriminatory acts against Azerbaijanis on the basis of their ‘national or ethnic’ origin within the meaning of CERD.” The Applicant claims that “through both direct and indirect means, Armenia continues its policy of ethnic cleansing” and that it “incites hatred and ethnic violence against Azerbaijanis by engaging in hate speech and disseminating racist propaganda, including at the highest levels of its government.”

Azerbaijan adds that “the Parties’ attempts to negotiate a settlement of Azerbaijan’s claims over the last ten months have resulted in deadlock.” Azerbaijan therefore requests the Court “to hold Armenia accountable for its violations” under the CERD and to “redress the harm thereby visited on Azerbaijan and its people.”

According to the Applicant, the purpose of its Request is “to compel Armenia to abide by its international obligations under CERD and protect Azerbaijanis from the irreparable harm caused by Armenia’s ongoing conduct” pending the Court’s determination of the case on the merits. Azerbaijan thus requests the Court to indicate certain provisional measures “as a matter of urgency,” reads the press release.