Sacrificial meat will be given to the poor in Pakistan aAt the initiative of Heydar Aliyev Foundation The campaign will be held in Islamabad, Karachi and Abbatabad 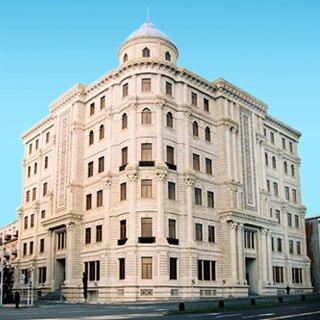 Baku. 15 September. REPORT.AZ/ On the occasion of Gurban (Eid al-Adha) holidays in Pakistan the sacrificial meat will be given to people in need.

Report was informed by the Azerbaijani Ambassador to Pakistan Dashgin Shykarov, the campaign is to be held on September 18, with the support of Heydar Aliyev Foundation.

According to Mr. Shykarov, the campaign will be held in Islamabad, Karachi, Abbatabad.

He also stressed that every year the meat of approximately 300 animals is given to the poor.