Ambassador: Russia wants Caspian Sea to remain stable region "The development of the status of the Caspian Sea will create a framework for cooperation between the Caspian countries in all fields"
598 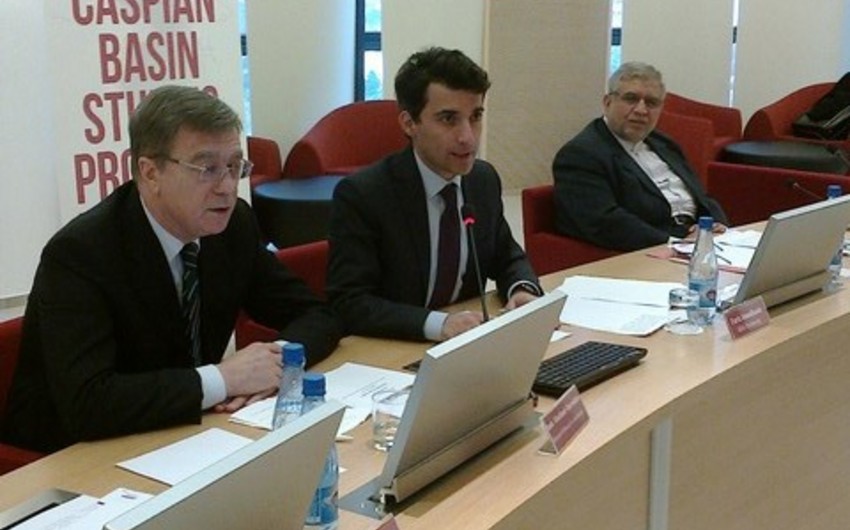 Baku. 25 November. REPORT.AZ/ "Russia is interested in the Caspian Sea to be stable and predictable region, area of cooperation, a sea of peace, not strife." Report informs it was said by the Russian Ambassador to Azerbaijan Vladimir Dorokhin, speaking to the young diplomats, members of the international program "Caspian studies" of "ADA" university.

"An important step in the negotiation process was the fourth Caspian summit in Astrakhan, on the basis of which the heads of states signed a political statement, reported agreements reached during negotiations. We became even closer to the signing of the Convention," said the ambassador. According to him, "development of status of the Caspian Sea will create a framework for the cooperation of the Caspian states in all areas, to strengthen stability in the region".

"Russia is pursuing its Caspian policy on the principles of equality and respect for their interests and ready to act forth," said Dorokhin.